Scientists from the PRL have discovered an exoplanet that is larger than Neptune but smaller than Saturn. 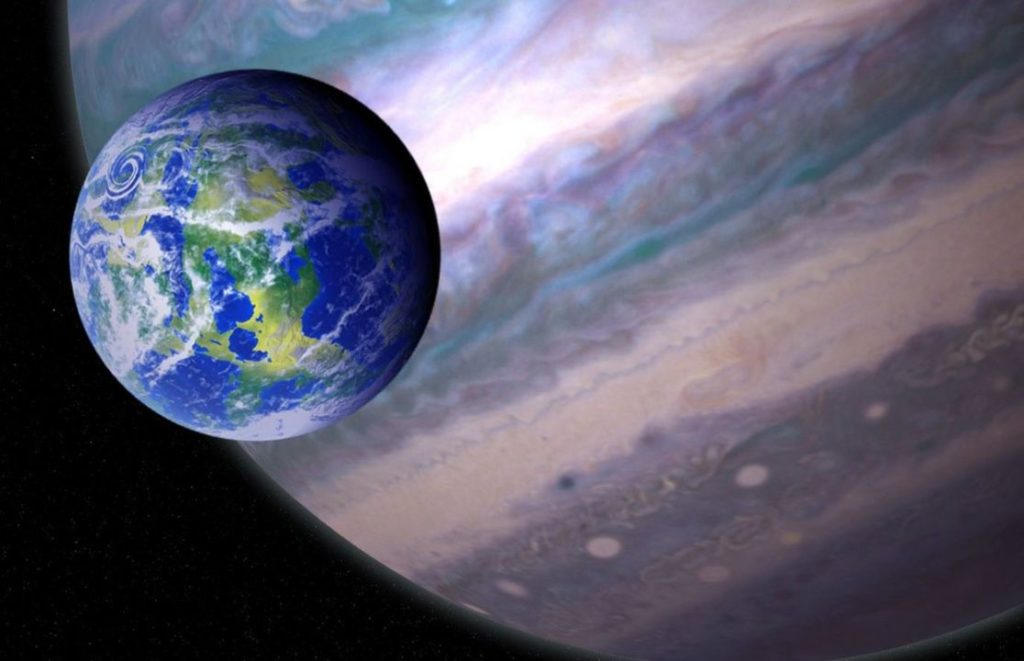 The newly-found exoplanet is around 27 times the mass of Earth. Representational image credit: @SPACEdotcom

Scientists from the Physical Research Laboratory (PRL), Ahmedabad, have discovered an exoplanet that is larger than Neptune but smaller than Saturn. The newly-found planet is reportedly 600 light years away from the Earth, and its mass is around 27 times that of the Earth.

The scientists added that the temperature of the planet was roughly 600 degrees Celsius due to its proximity to its host star. In comparison with the Earth’s distance to the sun, the planet is seven times nearer to its star – such conditions might render the star inhabitable.

The discovery of new planets holds importance as it helps us understand the formation mechanism of super-Neptune or sub-Saturn type of planets that are extremely close to the host star.

The Kepler Space Telescope has been at the forefront of identifying exoplanets and has confirmed the discovery of over 2,000 exoplanets. Additionally, Kepler has revealed the existence of another 2,245 planets. The total number of planets identified by observatories around the world stood at 3,706. This gives a glimpse of how humongous our solar system is, and how much of it still remains unexplored.