As a nation which recently declared privacy as a fundamental right and has only begun to experience the full scope of the digital revolution, India is incredibly lax about privacy laws. 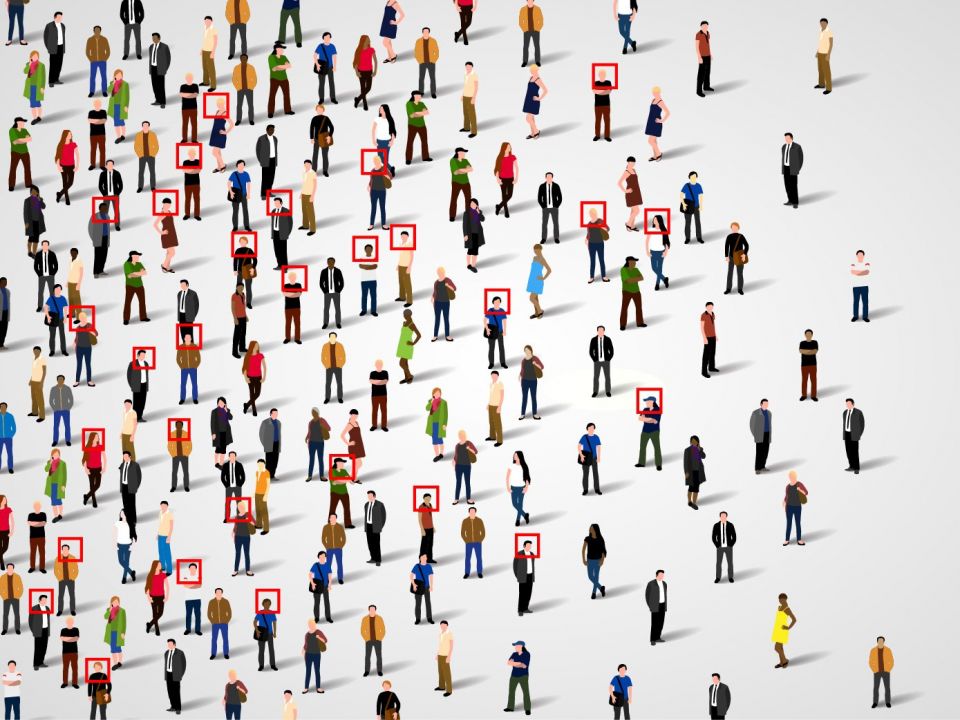 The central government has since long been planning to regulate digital and social media in India, to protect users from data theft and fake news.

Leading that effort into action is 77-year-old former Supreme Court judge B.N. Srikrishna, heading a panel of policymakers to formulate data-privacy rules for tech companies. The 10-member committee comprising of academics and government officials is adding finishing touches to the bill, which is likely to be tabled before the parliament this week.

Despite facing a massive backlash earlier this year, when similar laws for monitoring online media were proposed by the Information and Broadcasting ministry, the government now aims to regulate how tech giants in the nation of 1.3 billion operate. This understandably leaves e-commerce and social media companies with sizeable markets in India nervous.

In a country which has no culture or concept of privacy, hundreds of foreign companies and startups, including Facebook, Google, Amazon, Microsoft and Flipkart presently collect, aggregate, store and process user data unhindered.

Srikrishna’s recommendations, to find a middle ground between the laissez-faire U.S. approach and the stringent General Data Protection Regulation just imposed in Europe, may yield a novel legislation that addresses privacy issues specific to our country. It also stands to shatter the complacent status quo which the world’s biggest companies enjoy in India.

A right must be protected by law

“Data-poor India is rapidly becoming a data-rich economy so having a data protection law is critical,” said Srikanth Nadhamuni, former CTO at Aadhaar. As a nation which recently declared privacy as a fundamental right and has only begun to experience the full scope of the digital revolution, India is incredibly lax about privacy laws.

According to Counterpoint Research, the number of people with smartphones soared to 370 million users at end of 2017, from 25 million in 2012. Besides, Aadhaar’s ambitious identification system using biometric and demographic details for tax returns, property purchases, welfare disbursals and WhatsApp payments, has fueled concern among privacy activists and informed citizens. The absence of regulation, aggravated by a recent misstep that inadvertently revealed the bank details of more than 130,000 people, necessitates a tightening of such laws.

Srikrishna believes that Indian citizens often have little idea about how their data is being used and surmises that English-language consent forms are inadequate in a largely vernacular country with low literacy.