Explained: The debate on free pass for women on Delhi Metro

The move is for improving women’s mobility, but critics worry about similar demands from others that could push Delhi Metro into “bankruptcy” 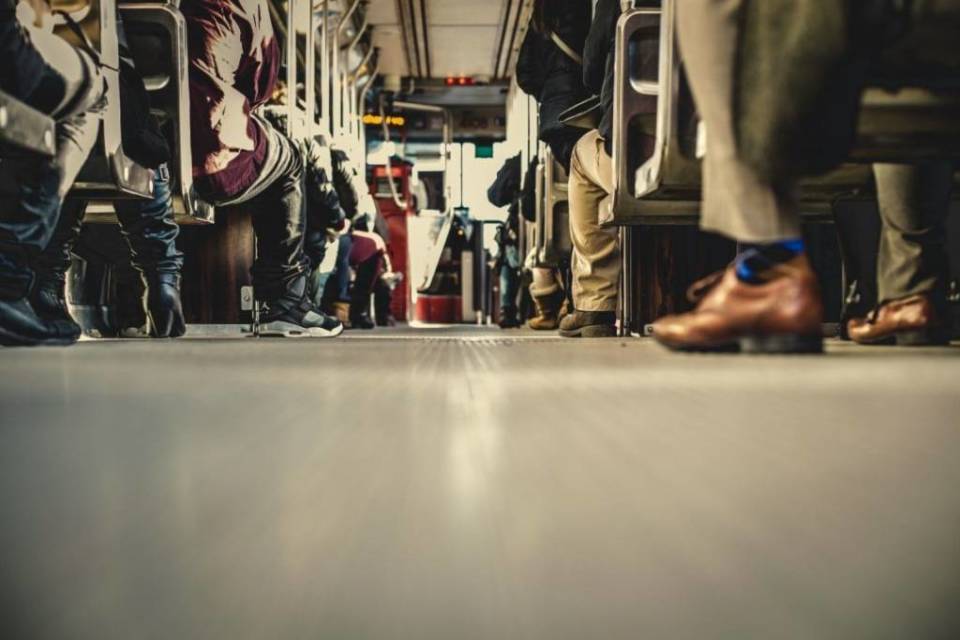 Ever since Delhi’s AAP government announced the new voluntary scheme to make subway and public bus travel free for women in the national capital, opinions both for and against it have shaped the debate over the unique policy and its wide ramifications.

The move is aimed not only at improving women’s mobility around the city and curbing traffic congestion but also at reducing the environmental impact of private modes of transport. Critics are concerned about there being similar demands from other sections of the population, which could push the Delhi Metro into “inefficiency and bankruptcy”.

There have been passionate arguments from women as well; they feel more disrespected than empowered by the move.

Opposing the move, however, is Metro Man E Sreedharan. The former DMRC chief, who played a pivotal role in setting up the Metro network in Delhi, has urged Prime Minister Narendra Modi not to agree to the proposal as it would set “an alarming precedence”.

In his letter to the PM, he added that the Delhi government should pay women the cost of their travel directly, if it’s “so keen” on helping women commuters, but refrain from making transit free on metro trains.

According to news reports, Sreedharan said, before the first section of the Delhi Metro was opened in 2002, he had taken a firm decision that no one would be given travel concession.

“What is worse, once concession is given to one section of commuters, immediate demands will arise from more deserving sections, such as students, the handicapped, and senior citizens. The disease will spread fast to all other metros in the country, making them dependent on state governments for subsidies,” he wrote.

The argument of the Delhi government—that it will reimburse the revenue losses to the DMRC—is a poor solace. The amount involved is about Rs. 1,000 crore per annum today. This will go on increasing as the metro network expands and with further fare hikes,” Sreedharan added, implying that Kejriwal’s government will reimburse only part of this huge expenditure.

Why are women miffed?

The policy is not very different from the way taxpayers partly finance law and order. Although many have argued this goes against economic principles, as more women benefit from increased access to transport, there could be some collective benefits in all this—women get more mobility, companies can choose more women, they can take more spur-of-the-moment decisions linked closely to consumption and investment.

Yet, many women have come forward to endorse the need for a similar free pass of men who need it because of the increasing perception that affirmative action is somehow unfair.

While some critics have termed it as a populist measure lacking fiscal prudence, others have condemned it on Twitter, calling it a sexist move based on the assumption that women can’t pay for their tickets and for going against the grain of empowerment. This despite the fact that Kejriwal said multiple times that it won’t be imposed on anyone and women can opt to forgo the subsidy.

Despite Delhi Metro extending to almost every part of the city and considerably shortening commute, the system is not conducive to female ridership, a study finds. Of the 42 lakh people who travel by bus and 30 lakh who travel by metro, the number of women commuters is significantly less—hovering somewhere around 25%.

Atishi responds to FAQs on safety

The reasons range from a lack of safety, excessive occupancy during peak office hours, and men encroaching in female-only coaches, despite a fine of Rs 250 on violators.

Seeking to improve women’s footfall and faith in the public transport system, this step will particularly help women hailing from economically backward sections and reduce reliance on private modes of transport.

Authorities are also trying to make the metro a safe space for women travellers, by deploying the CISF to patrol all platforms after sundown and quick responding teams to nab offenders.

AAP’s Atishi answered a number of frequently asked questions on the subject on Facebook. The burning query seems to be: How will free travel make travel safe?

“As of now, only 33% of metro commuters are women. The fare hike last year hit women the hardest, forcing them to shift to more unsafe modes of transport, like private buses, ride-sharing, or even walking. This move will help them return to metro’s safety. More women in any public space automatically makes that space safer for women. This move will help women reclaim public spaces,” she said.

Responding to Sreedharan’s criticism, Delhi Deputy Chief Minister Manish Sisodia said on Saturday that Delhi Metro, which has been running in losses, should be happy in light of the prospective increase in revenue and footfall. “It has a carrying capacity of 40 lakh passengers every day, but presently, it is carrying only 25 lakh passengers,” Sisodia told reporters.

Global precedent and impact on environment

Many countries around the world have introduced trains and buses exclusively for women, while several European countries, namely Luxembourg, France, Estonia, and the Faroe Islands, have recently provided free public transport to all passengers to reduce the usage of private vehicles, with an aim of bringing down air pollution.

But Delhi government’s move is also the first to factor in the gender wage gap.

Often, drivers or car owners do not have to incur the indirect impact of using a car (pollution-related health-care costs and wasted time), which makes for an economic argument in favour of free public transport.

This concept—negative externality—extends to all kinds of public goods, like clean air and water. Urban planners agree that in the absence of a carbon tax or congestion ticket, subsidising public transit is the second-best solution.

Senior officials argue that the DMRC needs to be prepared for a spurt in ridership and the additional pressure this rule may lead to.

Smart design would help offset the loss in revenue. Sources at the DMRC told The Times of India that free travel in the metro would require a technological solution, and officials are currently deliberating on the cost and final plan of implementation.

As car sales continue to drop, the plan also provides the Delhi government with a chance to switch all their vehicles to electric.

Also read: Centre pushes for e-mobility, but what about infrastructure gaps?

The increase in demand and use will also create a lot of jobs and set a good example for public services, forcing the government to improve the quality of public transport.

However, it is essential to remember that this is not a feasible solution everywhere.

Crowd management would be a major challenge in heavily populated countries like India. The government must also come up with a fool-proof measure to prevent the misuse of separate tokens.

Maintenance and financial sustainability may put a strain on the government that has enough economic troubles in the current geopolitical landscape. The conflation of choice riders and captive riders (those who can afford to pay and those who could really use a free ride) will further exacerbate the economic gap, unless the DMRC is sufficiently prepared to accommodate them all.

A fortnight after Chief Minister Arvind Kejriwal said the Delhi government, which holds a 50% stake in the DMRC, would bear the expenses of the free ride scheme, the DMRC came out with a report claiming that this would increase female ridership by half, generating an uptick in revenue for the body.

The DMRC currently earns around Rs 2.84 crore daily from women commuters, who contribute 30% of the total daily traffic flow. After the institution of free transit for women, that number will likely increase drastically, while DMRC’s estimated earnings will stand at Rs 4.26 crore per day—nearly Rs 1.50 crore more than it is earning now.

The DMRC has estimated that it will need around Rs 1,566 crore annual subsidy from the Delhi government if the scheme is implemented after clearance from a Fare Fixation Committee, which is to be notified by the Centre under the Delhi Metro Railway (Operation and Maintenance) Act, 2002.