As countless YouTube songs, self-published memoirs, and indie films have shown, it has never been easier to produce a cultural product and share it with the world. 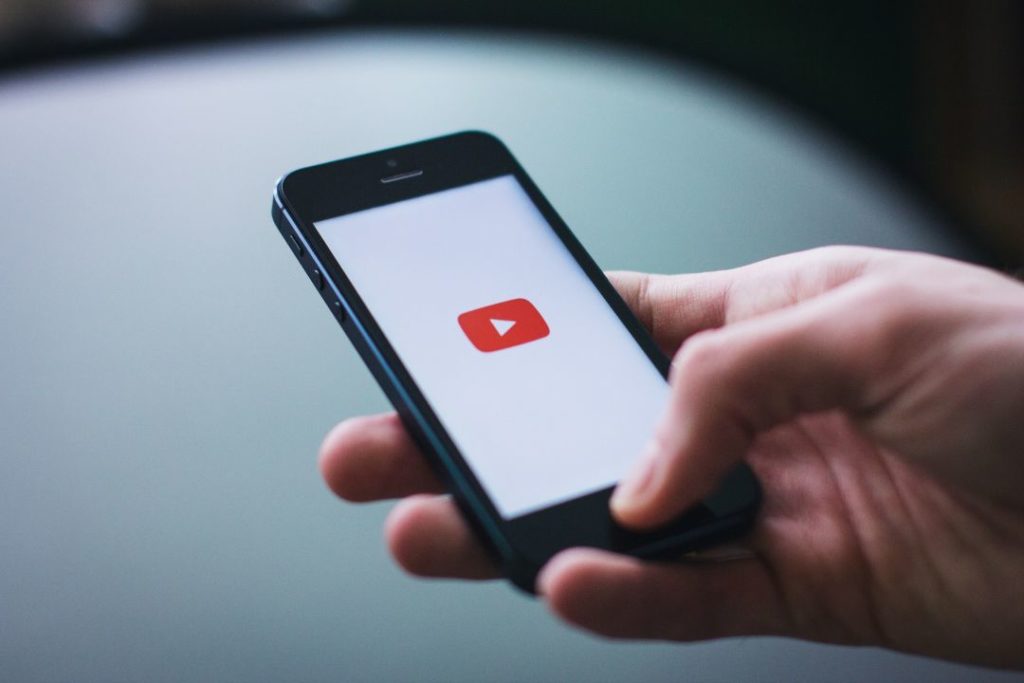 By Paul Hirsch & Daniel A. Gruber

The digitalization of popular culture—think iTunes playlists and Amazon Kindles—has long been heralded as the death knell for the old media bastions. After all, publishing houses, record labels, and movie studios have never experienced this kind of upheaval—right?

Actually they have. According to Paul Hirsch, a professor of management and organizations at the Kellogg School, this is only a recent disruption in the culture industry’s long evolution. In a chapter called “Digitizing Fads and Fashions” in Oxford University Press’s Handbook on Creative Industries, Hirsch and colleague Daniel Gruber, an assistant professor at Northwestern University’s Medill School, argue that while digital media has certainly changed the traditional business landscape for creative industries—making it more global, for one—reports of these industries’ demise have been greatly exaggerated.

Old Media Is Not Dead

As countless YouTube songs, self-published memoirs, and indie films have shown, it has never been easier to produce a cultural product and share it with the world. This has been a boon for many emerging or non-mainstream artists. It has also been beneficial for consumers.

“Technology keeps giving more and more power to the consumer,” says Gruber, who has a courtesy appointment at Kellogg. “And this is a trend that looks set to continue.”

But don’t count old media out just yet, the researchers argue. Companies like CBS and NBC have experienced technological changes before. “Those being displaced have a long history of responding to these challenges,” Hirsch says.

Old media might be most vital, surprisingly enough, in its role as gatekeeper. While consumers and artists can now connect with one another directly, traditional players like critics and studio executives are not exactly headed the way of the travel agent.

“When it comes to the culture industry, there has always been demand for gatekeeping that won’t allow for total disintermediation,” says Hirsch. “Sure, we can download movies on our phones, but the question is still, which movies? It’s not like booking a trip to L.A., where the flights are more or less the same.”

“Publicity costs haven’t gone away. Those who don’t already have exposure still need to promote their products, even as distribution costs fall.”—Paul Hirsch

Consider promotion. These days, regardless of distribution channel, many artists still rely on traditional media outlets to promote their work.

Take the marketing strategy behind Lady Gaga’s bestselling album Born This Way, distributed by the established Interscope Records. Social media played a big role, but so did stories in mainstream media outlets such as Rolling Stone and The New York Times. Gaga was even featured on Saturday Night Live, which helped boost visibility.

For his part, Louis C.K. chose not to release his 2011 standup special on a network—opting instead to sell it directly to his fans for $5 as a download—but he still appeared on late-night television to promote it. (He has taken the same approach to his latest show, Horace and Pete.)

And notably, most of the artists who have successfully produced and distributed work themselves had previously achieved blockbuster success using old media channels.  Much more than newcomers, for example, it is the Louis C.K.’s of the world who are best equipped to offer content directly to a broad swath of consumers over the web.

“Successful artists, to a much greater extent than new arrivals, can do this kind of thing,” Hirsch says. “Publicity costs haven’t gone away. Those who don’t already have exposure still need to promote their products, even as distribution costs fall.”

Instead, what seems to be emerging is a landscape with more gatekeepers, not fewer, as new digital platforms—such as Rotten Tomatoes—join traditional media in deciding what reaches and attracts audiences.

This, says Hirsch, has also led to some ambiguity about the very nature of gatekeeping.

Historically, gatekeepers have been expected to honor “arms length” industry norms. Consider, for instance, the “Payola” scandals of the 1950s and 60s, where DJs and radio producers were investigated for accepting bribes from record promoters to play certain songs on broadcast radio. The fallout reinforced the widespread belief that the disseminators of popular culture should be independent of its producers, with deejays, book reviewers, and film critics acting in accordance with their own tastes, rather than following the dollars.

Today people often stumble across new artists on platforms like Facebook, YouTube, and Netflix. But these de facto gatekeepers are hardly impartial disseminators. Facebook openly accepts advertising dollars from artists and brands in return for delivering an audience; platforms like Netflix have started recommending and streaming content they have produced themselves. A recent example is House of Cards: Netflix made an offer to license two entire seasons of the show without a pilot. This move put Netflix in the triple roles of curator, producer, and distributor.

Yet for Hirsch, this blurring of roles is also reminiscent of an earlier age of cultural production: the Hollywood studio system. “Historically, there has been a regulatory effort to separate distributors from producers,” Hirsch says, citing the 1948 antitrust rulings that prevented studios from owning theaters. “But now you’ve got distributors moving into production of TV shows.”

Interestingly, some of the most successful media projects are hybrid models. A company like Hulu—which is owned by the major networks, bastions of the old media—is case in point.

“Hulu has found this interesting middle ground by creating a customer-centric product while also retaining traditional gatekeepers,” Gruber says. It’s a formula that allows them to have original content and bring people to the site.”

As the role of the gatekeeper continues to evolve, Gruber advises media companies to stay flexible. One of the reasons iTunes has been able to achieve so much success is that the recording industry refused to allow their individual songs to be distributed—leaving an opportunity for iTunes to own the space.

“If the traditional music distributors had done this themselves, they would have been far more successful financially,” he says.

The digital revolution may not have upended the culture industry entirely—Hollywood remains the largest center for much of the global film industry, and New York still houses many of the largest publishers—but it has certainly fractured and globalized popular culture. Today, more and more outlets offer opportunities to an increasing number of players to fill the landscape.

Some of the biggest beneficiaries are artists with a local following but not yet international renown. Websites such as Bandcamp offer platforms for smaller artists to build buzz about their work. Companies like Apple, Amazon, and Netflix are already finding ways to promote regional and international artists if they attract consumers.

And digital platforms can even act as a tool for global talent scouting; for example, Philippine singer Arnel Pineda was discovered—and hired—by the band Journey as its new lead singer after the band members watched him perform covers of their songs on YouTube.

“It’s hard to predict what the new map will look like,” Hirsch says, citing how quickly this new phase has given rise to upstarts who are then disrupted themselves. “It wasn’t so long ago that smaller booksellers were complaining about Barnes and Noble, which has since been disrupted by Amazon,” he says. “And Netflix wasn’t even around ten years ago. If history is any guide, the media landscape will keep expanding, with new actors in these gatekeeping roles.”

Daniel A. Gruber is the Assistant Professor of Management & Organizations (Courtesy).