EU votes for memes ban and censorship machines — what now?

There was heavy resistance to the contested articles from internet activists, lobbyists, and members of European Parliament (MEPs), but all was for naught and the articles passed with a 13:12 and 15:10 majority. 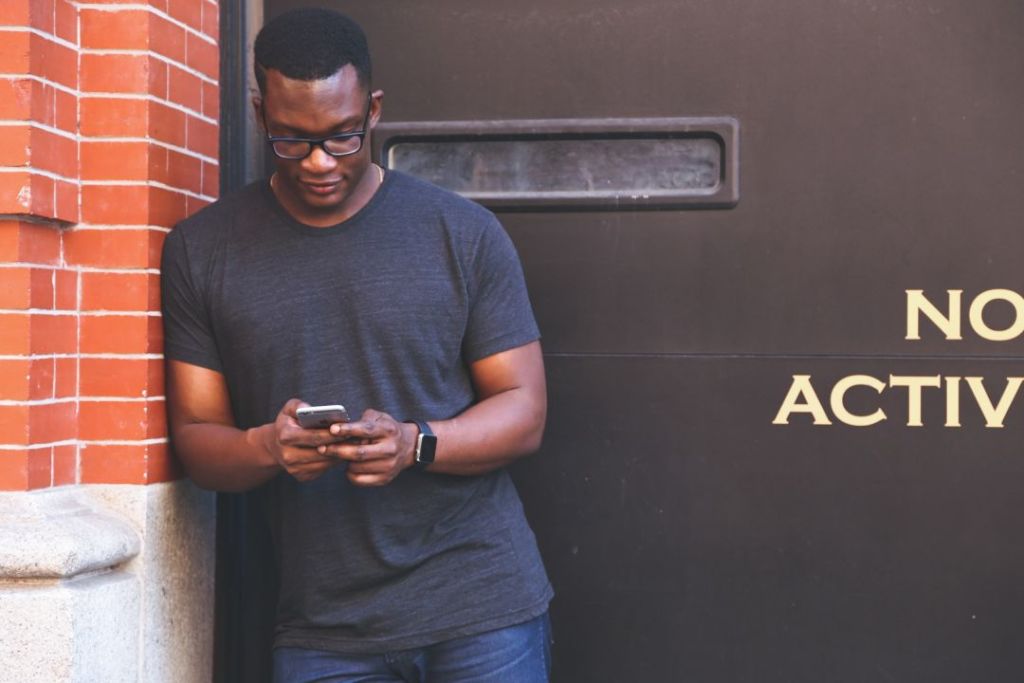 There was heavy resistance to the contested articles from internet activists, lobbyists, and members of European Parliament (MEPs), but all was for nought and the articles passed with a 13:12 and 15:10 majority.

.@EP_Legal has adopted both Article 11 (#linktax) and Article 13 (#CensorshipMachines). It’s a dark day for the open web, but the fight will continue in the upcoming plenary vote in the European Parliament. #SaveYourInternet #SaveTheLink #FixCopyright

Opposers of the link tax and censorship machines argued that it threatened the openness of the internet and made it less free. You can read TNW’s detailed dive into the viewpoints of the articles’ lovers and haters, but the opposition can be shortly summed up like this:

Article 11 (a.k.a. link tax) would force anyone using snippets of journalistic online content to get a license from the publisher first — essentially outlawing current business models of most aggregators and news apps. This can also possibly threaten the hyperlink and give power to publishers at the cost of public good.

Article 13 (a.k.a. censorship machines) will make platforms responsible for monitoring user behavior to stop copyright infringements, but basically means only huge platforms will have the resources to let users comment or share content. People opposed to the proposal worry that this could lead to broader censorship, threatening free speech via parody, satire, and even protest videos.

So is it all over?

The committee’s vote doesn’t automatically make the Copyright reform and its controversial articles law. Instead, it cements the European Parliament’s stance on the issue — which is highly influential — before entering the final stage of the legislation process.

However, there is a way to change that. Plenary is the European Parliament’s tool to bring matters out of committee and put up for a vote in the Parliament itself, i.e. have all 751 MEPs vote instead of only 25. But there needs to be enough support in Parliament for this to happen, so opposers have already started campaigning for a plenary session.

#Article13, the #CensorshipMachines, has been adopted by @EP_Legal with a 15:10 majority. Again: We will take this fight to plenary and still hope to #SaveYourInternet pic.twitter.com/BLguxmHCWs

The Copyright Reform and its impact on our internet is an important issue, so hopefully it will be brought before the representatives of all European citizens.

What you can do to make that happen is to contact your MEP and make your voice heard. You can find a full list of MEPs here and tips on grabbing your MEP’s attention here and here.

Már Másson Maack is an Icelandic expat in Amsterdam who loves stories.