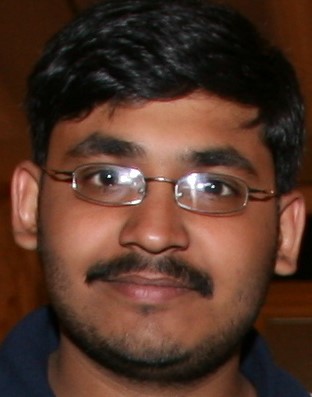 Twitter CEO Parag Agrawal, Vijaya Gadde, the head of legal, policy and trust and Chief Financial Officer Ned Segal, who joined Twitter in 2017; and Sean Edgett, who has been general counsel at Twitter since 2012, all made their departures as Elon Musk took charge of the social media giant, after the acquisition was made formal.

This marks the end of a bitter saga that began in January with Musk becoming a majority shareholder in the company.

Musk became increasingly vocal in his disapproval of the Twitter management. Agarwal and Musk had not been on good terms and none of it was hidden from the public eye.

A legal battle followed after Musk initially pulled the plug on the buyout deal in July – claiming that he was misled by Twitter concerning the number of bot accounts on its platform.

Several text messages during the lawsuit showed that Musk and Agrawal had a contentious exchange early on during the deal process, after Musk publicly asked his followers whether Twitter was ‘dying.’

A Bloomberg report cites 40 pages of text messages released last week by the Delaware Chancery Court where on April 9, Agarwal had written to Musk, ‘You are free to tweet ‘is Twitter dying?’ but it’s my responsibility to tell you that it’s not helping me make Twitter better in the current context.’

Musk fired back, ‘What did you get done this week?’

On October 17, Musk and Twitter were expected to have a face-off.

However, earlier this month, Musk proposed to proceed with his original $44 billion bid, calling for an end to the lawsuit by Twitter.

As a part of the deal, Agrawal will vest 100% of his unvested equity awards, reported Bloomberg.

According to research firm Equilar, this means that he will make an estimated $42 million, reported Reuters.

The estimate includes a year’s worth of Parag’s base salary plus accelerated vesting of all equity awards. In 2021, Agrawal’s total compensation was $30.4 million, when he was the chief technology officer, according to Twitter’s proxy.

As the CEO, Agrawal’s salary was reported to be $1 million annually.

Shareholders will be paid $54.20 per share, making Musk’s acquisition of Twitter one of the most lucrative deals in Big Tech.

Twitter will now operate as a private company, as it is delisted from the NYSE.