While the Delhi Government has taken measures to stem the growth of pollution in the Capital, India’s cities continue to grapple with poor air quality, which is only set to worsen on Diwali night. 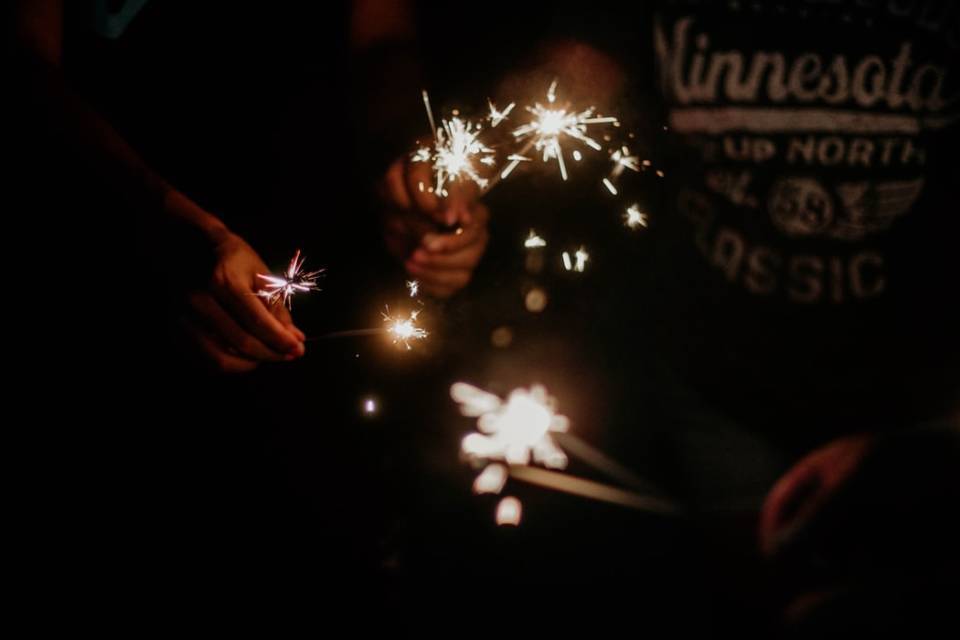 The World Health Organisation in 2014 rated Delhi as the most polluted of 1600 cities in the world. On Diwali – the festival of lights celebrated by close to 82 percent of the population of Delhi – the air quality deteriorated to its worst. It is of concern that despite warning of unfavourable weather conditions leading to smog by the government’s forecasting body (SAFAR), fireworks and firecrackers were used without restraint on the festive night of October 30. The blanket of smog over Delhi continues to put health of nearly 19 million people at risk, resulting in road accidents due to poor visibility and unaccounted damage to flora and fauna. This article captures the need for paying immediate attention for curbing air pollution, builds a case for a complete ban on firecrackers, fireworks and open fires, and recommends policy suggestions for controlling smog in the Indian capital.

Air pollution is the fourth largest health risk globally responsible for close to 6.5 million premature deaths per year; of this 25 percent are in India. Since Diwali evening, air quality measured by Air Quality Index (AQI) has plunged to “severe” category, which is 40 times more toxic than the permissible limits. This level is considered hazardous and likely have serious health implications for all those exposed to it. The concentration of Particulate Matter – ultra fine particles which can reach lower regions of lungs and cause respiratory diseases on prolonged exposure – were found to be high by nearly five times the Indian safety standard and 10 times the WHO benchmark.  Such level of pollution can effect breathing, damage lungs and may cause cancer and premature deaths. People with chronic diseases, elderly and children are especially sensitive to exposure to PM. According to UNICEF, 300 million children are breathing extremely toxic air in the world: which may cause irreversible damage to their brain and lungs, impair growth and overall health. Of this figure, an alarming 2.2 million or 50 percent of all school children are already affected in Delhi. With current state of affairs, the number of affected are expected to spiral.

Dust, vehicular emission, construction activities and burning of crops from neighbouring states have been considered the common causes for smog in Delhi. If that were the case, AQI indices would not have skyrocketed during Diwali. The severity of the smog was due to mass burning of fireworks and firecrackers. Bans on selling and bursting of firecrackers till 10 pm on Diwali and followings days were neither implemented effectively nor complied by large chunk of population in R.K. Puram, a district in South Delhi. Even on a regular day, it is amongst the top three most polluted areas of the city. The district’s close proximity to the busiest ring road in the city adds to the pollution levels. But on Diwali the pollution peaked and it was the worst affected spot with AQI 42 times above safe limits.

R.K. Puram has close to 11,000 slum households, fifth largest slum in Delhi. As unorganised workforce, average tax free monthly income for a household in slum was INR 5,000-10,000 in 2013 and is estimated to rise to INR 15,000-20,000 at present. Utilities are either free or subsidised. With a culture of monetary bonuses during Diwali, slum dwellers, especially children and youth ceaselessly used fireworks and crackers without understanding the implications on health and environment. In Shanti Path for instance, which is the diplomatic area within R.K. Puram constituency and one of the least densely populated areas of the National Capital Region (NCR), the air quality is moderate even when it exceeds safety levels in R.K. Puram and other regions. Yet through the night of Diwali pollution entered homes on Shanti Path and air quality as recoded by the US Embassy exceeded 500, (where 400-500 is defined as ‘severe’). The PM 2.5 on the other hand reached 1218 ug/m3 exceeding 20 times the safe limit. The area consists of both large and small slums where there are usually a number of open fires, with wood and leaves burning regularly. Officers accommodation on Shanti Path in addition have servant quarters, which have as many as 6-7 family members staying in one room. It’s a challenge for local authorities to put a check on such a large population. Furthermore, since this population serves as a votebank for local politicians, the authorities are reluctant to impose stricter controls.

Despite New Delhi surpassing Beijing as the most polluted city in the world, there is no immediate, short or long term policy in place. In fact the issue requires consensus between the State and Central government as air pollution must be addressed as on priority. With pollution surging in Delhi during winters and smog continuing to envelop NCR, there is a need to objectively define ‘vague and general’ plans. If preventive measures are not implemented successfully, there is a need to resort to specific curative measures along with long-term solutions requiring political will.

Air pollution is a pressing problem for the entire country today since half of the 20 most polluted cities of the world are in India. Although this is not the time for criticism but political action, it must be noted that right political intent can be measured by outcomes. For effective results, elected representatives must be seasoned, experienced and proactive, which is not the case many times. The current Minister for Environment of Delhi is in charge of multiple portfolios, including elections.  The smog situation required concerted and timely steps but work done by Government of Delhi has been lukewarm. The previous Odd-Even formula of the Government of Delhi had also completely failed in addressing pollution woes, as the reduction in pollution levels during the scheme were found to be negligible.

The Government of Delhi takes pride in having the youngest cabinet in India; not just the cabinet members but also the advisors and consultants consist of youth, who believe in ‘risk taking or experimentation approach’ of business start-ups in policy making. Public resources are limited and demand accountability, hence sound and tested policies are need of the hour in the national capital. Demanding Delhi’s full statehood in order to solve every crisis is not an answer for solving any of the problems like pollution, floods, traffic, women’ safety, particularly in the short term. At a time when projects for 100 smart cities is being sanctioned in India, one of the oldest and most historic cities of the world is in shreds.

The recent spike in pollution demonstrates that current preventive and curative actions do not go far enough. With the Government of Delhi’s growing commitment towards elections in other Indian states, it is time for other stakeholders to step in. Policies on banning of direct pollutants would need to be backed by rule of law, followed by changing people’s perceptions and behaviour. Delhi must not be dealt like a city of ministers, expats and bureaucrats who can afford the luxury of air purifiers at their offices and residents, but as a city home to almost 19 million citizens who need to be able to move and breathe.

This article was originally published in South Asia @ LSE

APayal Dey studied MSc in Public Policy and Administration at LSE in 2014. She can be contacted on payal.dey@gmail.com or @payal_2016