The difference between fruits and vegetables, and some other stuff

Would you believe that beans, corn, bell peppers, peas, eggplant, pumpkins, cucumbers, squash and tomatoes are all fruits? 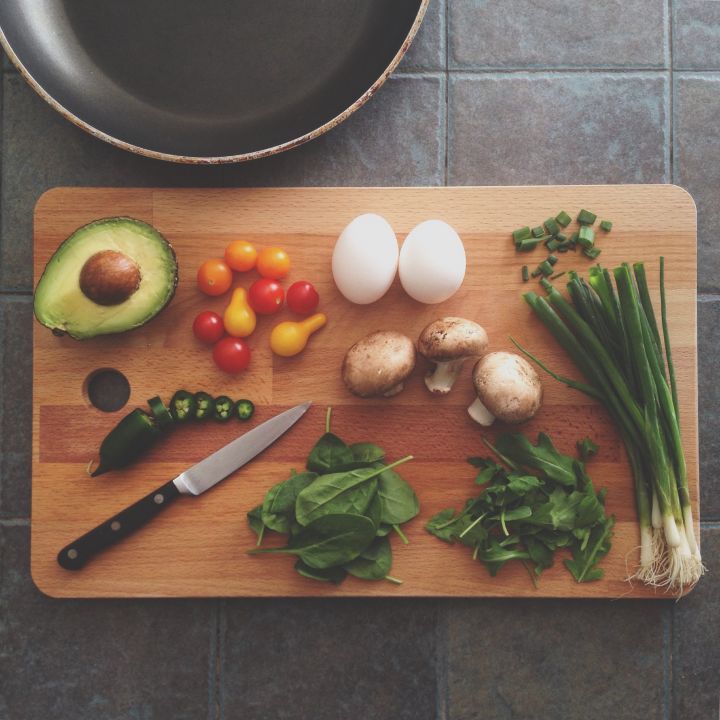 Verity is an author at Today I Found Out.

Would you believe that beans, corn, bell peppers, peas, eggplant, pumpkins, cucumbers, squash and tomatoes are all fruits? That’s because, botanically speaking, fruits are the part of flowering plants that contain the seeds and are the means by which such plants disseminate those seeds.

So what about vegetables? Botanically speaking, vegetables are all the other parts of the plant, including the leaves, roots, stems, and even the flower buds.

So why is there confusion here? We can blame it on amazingly ambiguous culinary traditions where it is taste and what it’s served with, not the part of the plant, that usually determines its classification. When it comes to cooking, fruits are generally sweet tasting and vegetables are more savory. Fruits are also often served as part of dessert or as a snack, and vegetables part of the main dish. In neither case, though, is this always true, adding to the ambiguity of the non-scientific classification.

The Difference Between Jelly and Jam

The difference between jelly and jam is that jelly is made from just the juice of fruit while jam is made from crushed fruit. With jelly, after straining everything out of the juice, it is boiled, typically with sugar and pectin added, the latter of which reacts with the sugar and heat to give the jelly a thicker consistency for spreading.

With jam, the solids, even sometimes the seeds if they are small enough, are left in and generally no pectin is needed.

The Difference Between Green and Black Olives

The primary difference between green and black olives is simply the point at which they are harvested. Green olives are picked before they are ripe, while black olives are allowed to ripen on the tree.

Other than that, both are often soaked in a solution containing lye, then fermented in brine, though due to the specific solutions used and time soaked, green olives generally contain about twice as much sodium and black contain more oil.

The Difference Between Kosher Salt and Table Salt

In truth, not much. The primary ingredient to both, not surprisingly, is sodium chloride. Table salt often contains iodine and an anti-clumping agent, like calcium silicate or sodium ferrocyanide. Kosher salt usually doesn’t contain either of these things.

However, the main difference between Kosher salt and regular salt is just the grain size. Table salt is milled such that many of the salt crystals are in the form of tiny cubes. Kosher salt, on the other hand, is larger grained and less processed, allowing it to keep its more random, crystalline structure.

This size difference is directly responsible for how Kosher salt got its name. Contrary to what is often said, Kosher salt is not called “Kosher” because the salt is certified as kosher. Rather, it is because this larger grained version of salt was used in the process of koshering meat, specifically to remove surface blood. Smaller grained salts, like table salt, would have a tendency to absorb more into the meat itself. By using larger grained salt, it can be more thoroughly washed off later, removing the surface blood without making the meat overly salty.

As such, buying Kosher-style salt doesn’t actually guarantee that it is certified kosher. If you’re curious if the salt you have is certified kosher, just look on the container for a K or a U that is circled. If it’s there, it’s kosher, regardless of grain size or added ingredients.

The Difference Between Green, Black, White, and Red Pepper

Grown throughout Southern India and Sri Lanka, the vine Piper nigrum is responsible for green, white and black pepper. Two types of peppers are produced prior to the fruit reaching its fully ripe stage- green peppercorns, harvested in the early stages of ripeness, and black produced by harvesting the fruit just as it starts to turn red. It is then dried, at which point it turns black.

If, however, the fruit is allowed to ripen completely, it will then turn fully red, after which the outer covering is removed, revealing a white center, which is left as a peppercorn or ground into white pepper.

As for red pepper itself, there are several different plants that produce a product called this. For instance, Schinus Molle is a fruit of a South and Central American tree; the berries of the Schinus molle are pink or red when ripe, and are often sold as peppercorns. More popular than this are red pepper flakes which are produced from drying and crushing the fruit of one of the many varieties of Capsicum annuum.