The Delhi High Court issued a split verdict on the batch of pleas challenging the exception to Section 375 which exempts forced sexual intercourse by a man with his wife, from the criminal offence of rape. 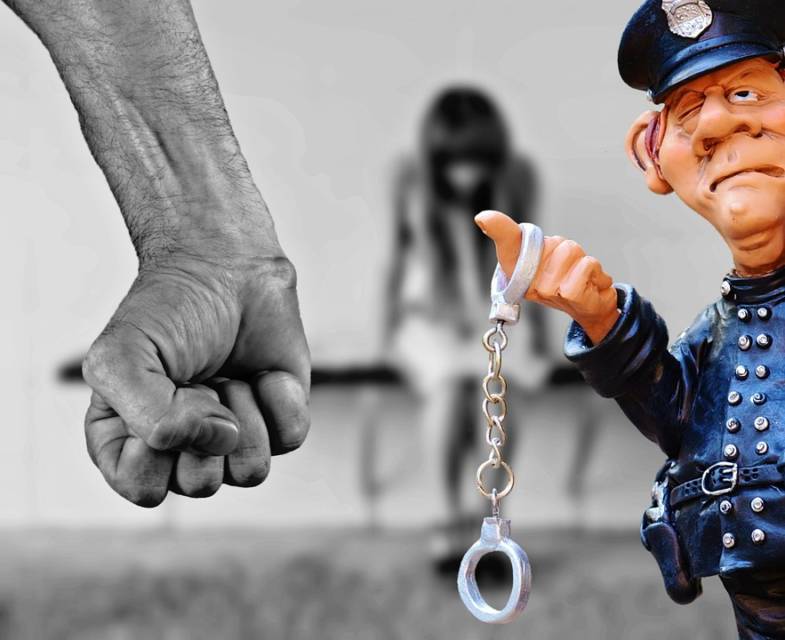 Delhi HC gave a split verdict on the batch of pleas challenging the exception to Section 375 of the IPC, which exempts forced sexual intercourse by a man with his wife from the criminal offence of rape.

Day-to-day proceedings in the highly contested issue began in January this year after the first petition challenging the constitutional validity of the law was filed in the court in 2015.

In its 2017 affidavit, the Centre had opposed the pleas submitting that marital rape cannot be made a criminal offence as it could become a phenomenon that may ‘destabilize the institution of marriage’ and an easy tool for harassing husbands.

Owing to the split verdict, the marital rape case will be referred to a three-judge bench in the Supreme Court.

HC says the issue is a substantial question of law.

‘We grant leave to appeal,’ the bench said.