Why do we cross our fingers for luck and when we’re lying?

We cross our fingers for luck and when we’re lying. It’s odd that the same gesture is used for both. So, why do we do it? 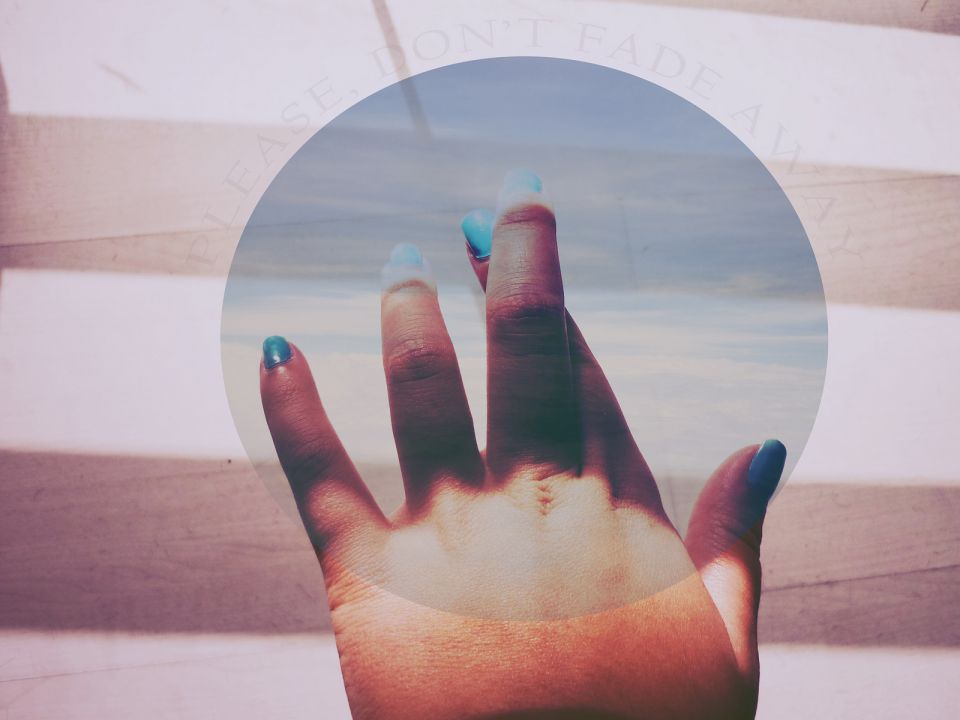 Turns out, people have been crossing their fingers for luck for centuries. The exact origins of this practice aren’t definitively known, but historians have a couple theories as to how the modern practice came about, though there is some guesswork in this.

A small number of historians believe that the practice pre-dates Christianity. Supposedly, there were people who believed in a “sacred geometry” which said that good spirits resided at the intersections of crosses. Because of this, people would make wishes by crossing their index finger with another person’s index finger, thinking that the good spirits would make their wish come true.

This may or may not be the case, but as to how the modern practice was popularized,  most historians support a second theory, which has more in the way of actual evidence supporting it. It’s thought that the act of crossing one’s fingers started when Christianity was in its infancy. At this time, Christianity was outlawed and dire consequences befell people who showed support for it. That being the case, early followers were forced into secrecy and they are known to have developed signs and symbols that allowed them to recognize each other.

One of those signs is thought to have been crossing fingers, though not quite the way we do it today. In the early stages, members of Christianity probably made a cross with another person, sort of like a secret handshake. In this case, each member would present their thumb and index finger in the shape of an “L.” Their thumbs would touch, and their index fingers would cross, making a symbol not unlike today’s Christian fish symbol (originally called “Ichthys”, meaning “fish”).

Historians give more credence to the second theory because of the popularity of crossing fingers in later Christian groups, and even today in nations where Christianity has historically dominated. In Buddhist and Muslim communities, the practice isn’t nearly as widespread.

However, as you can see in both theories, crossing fingers was initially a two-person job. As for the solo finger crossing, this may have developed early on (some even speculate it was done at early gatherings with everyone holding up their crossed fingers), but due to scant direct evidence from this era, most historians think the tradition of one person crossing their middle finger over their index finger, like we do today, developed, or at least was popularized, sometime around the Hundred Years’ War (14th-15th centuries). During bloody battles, soldiers needed God’s favour, or a little luck, to see them through, and crossing fingers with someone wasn’t exactly practical.

As the gesture evolved, people used it not just for God’s favour or luck, but to ward off evils and illnesses, among other things. These days, you don’t even have to cross your fingers, with many simply saying “fingers crossed” or “I’ve got my fingers crossed for you,” as a way to say “good luck.”

The origin of why fingers are crossed to indicate that we are lying—and negate the negative connotations of lying, or justify the lie—are even murkier in terms of any real evidence, but it’s generally thought this little “get out of jail free” trick may very well have roots in Christianity, the same as crossing your fingers for luck.

One of the Ten Commandments is “do not testify falsely against your neighbour”—or, put simply, do not lie. It is speculated that Christians started making the cross symbol with their fingers when lying to protect themselves against God’s wrath for breaking one of the commandments. As to when this started, it has been speculated that it dates all the way back to the beginnings of Christianity the same as the Ichthys- when Christians had to lie about being Christians since the religion was outlawed, often under penalty of death. However, as with the “luck” finger crossing, direct evidence is hard to come by, so we’re left with educated theories.

This article was originally published on Today I found Out.