Following the transfer of Cristiano Ronaldo to Al-Nassr of Saudi Arabia, the 37-year-old is now by far the highest paid athlete in the world. 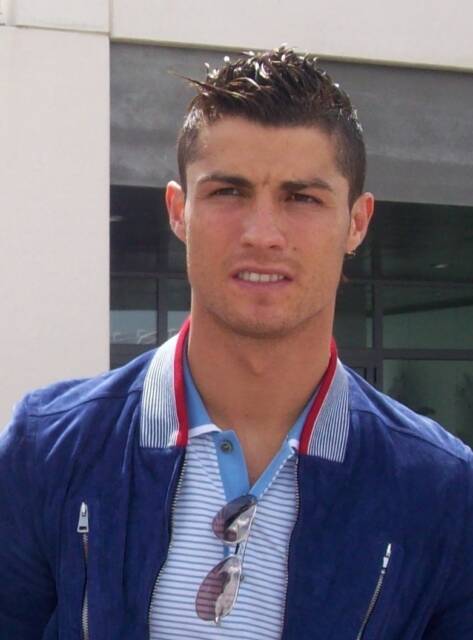 One of the greatest footballers of all time, Cristiano Ronaldo, landed joined Saudi Arabian club Al-Nassr in a move that will see him become the highest-paid athlete on the planet.

While Ronaldo’s move to the Middle East as a professional footballer made sense from a financial perspective, as he is set to earn an estimated 200 million euros ($211m) annually, the move did raise some eyebrows.

Cristiano Ronaldo has claimed that he had a plethora of offers from European clubs but decided to join Saudi Arabia’s Al-Nassr anyway, saying that his work in Europe was done, having won everything there.

Cristiano Ronaldo was officially presented as an Al-Nassr player on Tuesday.

The Portuguese superstar described himself as a ‘unique player’ and insisted his ‘career was not over’ as he arrived at his new home.

‘I’m a unique player. It’s good to come here, I broke all the records there (in Europe) and I want to break a few records here,’ Ronaldo told the media at Al Nassr’s Mrsool Park stadium, where the 25000-capacity crowd cheered him on.

Ronaldo has already been presented as an Al-Nassr player in a huge gathering, which was widely watched worldwide on live streaming .

Ronaldo may be available for selection in the club’s next match on January 5 but is unlikely to feature, having not gotten training sessions under his belt yet.