It is virtually impossible to have a serious debate on bullfighting in Spain, but is the business model really bullish? 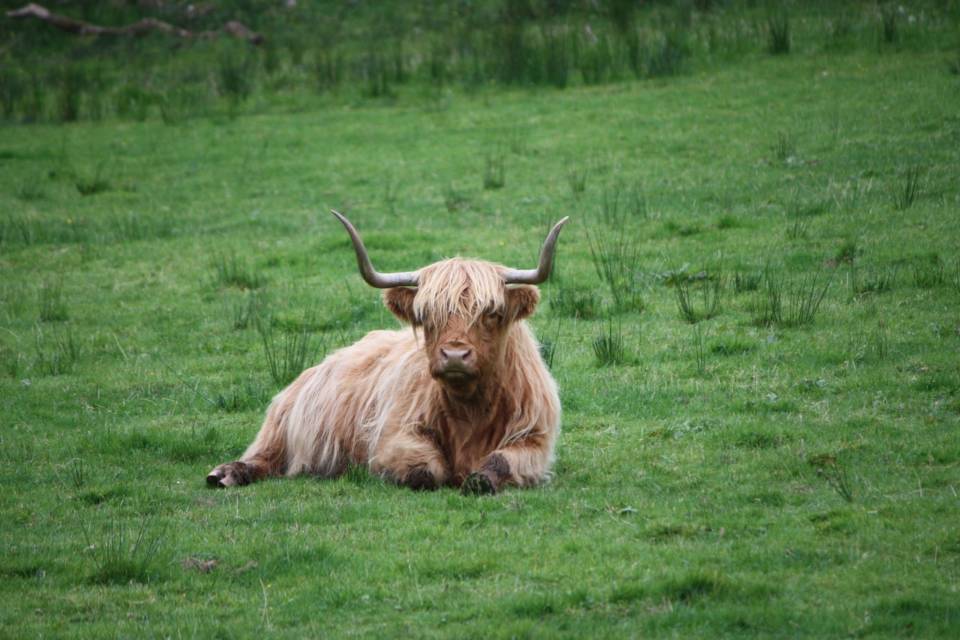 Spain’s bullfighting season traditionally kicks off in February in Valdemorillo, a small town located approximately 40km outside of Madrid. It wouldn’t usually attract big names, but in 2022, star matador Morante de la Puebla has confirmed his appearance. In a profession characterised by internal divisions, there is a growing sense that the coming season needs to be a success if bullfighting is not to disappear altogether.

Bullfighting has been banned in Catalonia since 2011, but in the rest of the country, the conversation has switched since the onset of the pandemic. Where once the debate focused on prohibition, the question now is whether a lifeline ought to be granted to this ailing cultural industry. The current left-wing coalition government appears not to have the political will to explicitly prohibit what was once known as the “national fiesta”, or, conversely, to provide support to keep it running. Hence, for example, tickets for corridas were pointedly excluded from a scheme announced by prime minister Pedro Sánchez in October last year, whereby young people would be given 400-euro cultural passes to prop up various sectors.

Bullfights are reviewed in the arts rather than the sports sections of Spanish newspapers and fall under the purview of the Ministry of Culture. Declared illegal by the Spanish constitutional court in 2016, the Catalan ban was as much about political grandstanding as protecting animal rights. In the wake of the 2017 illegal independence referendum, the xenophobic and anti-immigration Vox party exploited anti-Catalan and pro-bullfighting sentiment in its campaigning and has become the third-biggest force in Spanish politics. Morante de la Puebla often joins party leader Santiago Abascal on the campaign trail.

But Vox has more to gain from the relationship than bullfighters, especially in rural areas where Abascal’s party has successfully attracted single-issue pro-bullfighting and hunting voters. The far-right has provided some protection for the profession, but it has also turned it into a more highly prized target. An increasing number of progressive citizens have a visceral dislike of bullfighting because it is seen as the last bastion for reactionaries with no place in a 21st-century European democracy.

In the cultural wars of contemporary Spain, the anti-bullfighting lobby is often too quick to brand aficionados as the cigar-smoking relics of the Francoist regime. Defenders of the “national fiesta”, meanwhile, preclude any debate on its future by dismissing all potential objections out of hand as manifestations of puritanical censorship. As a result, it is virtually impossible to have a serious debate on bullfighting, an emotive subject which has been weaponised by politicians across the ideological spectrum.

A red rag to a local leader

At the local level, city councils have no legal jurisdiction to issue a blanket ban, but they can withhold licences. In the northern coastal town of Gijon, socialist mayor Ana González has announced the municipal bullring will from now on be used for live music rather than corridas. Her decisions came after, in her words, “a line was crossed”: two bulls killed last summer were named “El nigeriano” (The Nigerian) and another “El feminista” (The Feminist). The presence of Morante de la Puebla at the event gave this the look of a deliberate provocation, but was probably a coincidence. Fighting bulls inherit their names from their mother, so these monikers will have been handed down to the bulls from previous generations rather than having been thought of afresh. That said, exceptions have been made in the past. The first bull faced by the legendary Manolete as a fully fledged matador in 1939 had been baptised “El Comunista” (The Communist) under the short-lived Second Republic (1931-36). Such a name was anathema following General Franco’s victory in the Civil War (1936-39) and “The Communist” was diplomatically renamed “El mirador” (The Viewer).

Either way, the case is an example of how the bullfighting lobby has become something of an echo chamber. There is often a failure to understand how it is perceived from the outside. An open letter by the president of the Fighting Bulls Association was a gift to satirists, with its claims that the closure of the Gijon venue was somehow comparable to the destruction of religious artefacts by fundamentalists:

“The Taliban, much like the Mayor of Gijon, forget that neither the Buddhas of Bamiyan nor the bulls belong to them, but are rather common heritage of mankind.”

In González’s view, aficionados have had their way for too long, and now is the time to listen to the many citizens of Gijon who oppose bullfighting. In recent years, animal rights activists have organised large demonstrations outside of the bullring. During the pandemic, they have taken the moral high ground by staying at home while accusing the impresario of posing a danger to public (as well as animal) health.

Even ignoring the abolitionist movement, bullfighting is a broken business model. It faces particular challenges that will make survival even harder as the pandemic lingers. Spain’s premiere bullrings (Bilbao, Madrid, Pamplona, Seville, Valencia, Zaragoza), have been largely inactive for two years. But with an ageing audience and some social distancing measures likely to remain in place, the return of corridas requires a sacrifice from matadors and breeders. They will have to significantly reduce their fees if impresarios are to break even.

There are fixed costs associated with bullfighting that make it difficult to do on a smaller scale. Tales of the demise in popularity appear much exaggerated when major corridas can attract 10,000 plus spectators, but a handful of elite matadors aside, fewer contracts are on the table as provincial rings close. Much like the pandemic, there will probably not be a specific day on which bullfighting ends, but it seems unlikely to thrive in its current guise for much longer.