At just over halfway, the COP27 conference has so far not demonstrated anything even close to the ambition needed to avoid dangerous climate change. 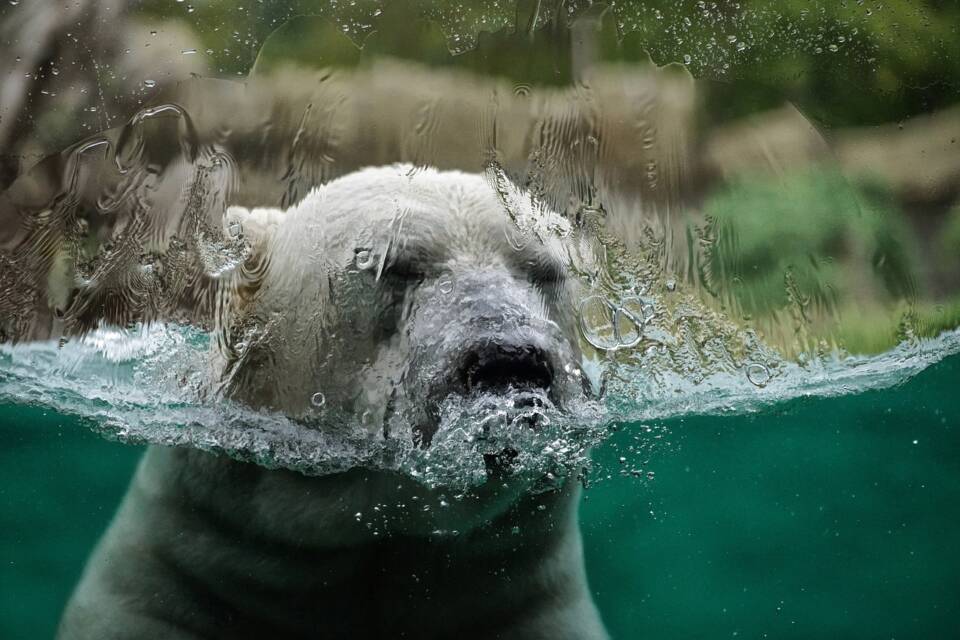 Are financially disadvantaged nations bearing the brunt of the costs for tackling climate change?

At the event that delegates sometimes refer to as the “Olympics of Climate Change”, the performance of climate policy in the vast meeting halls of Sharm El-Sheikh, Egypt, hasn’t delivered for the tens of thousands of observers, especially those from developing nations.

To a large extent, COP27 is working in the shadow of Glasgow’s COP26, with its focus on different forms of climate finance to improve adaptation, mitigation, and compensation to developing nations.

The pledge of the rich nations just before COP26 to provide $100 billion per year for the developing world to combat climate change is yet to be realised at COP27.

Finance is also needed to help the least-developed nations that are close to the equator, or are small island states, to adapt to extreme climate conditions.

Finally, finance for “loss and damage” is needed to compensate nations least-responsible for climate change, yet most vulnerable to it. This is primarily for harm caused by climate change that mitigation and adaptation haven’t been able to alleviate.

The US has sought to take the lead on the adaptation and mitigation finance, in partnership with the COP presidency in Egypt, by announcing several funding packages at the end of week one.

A major package of more than US$150 million for adaptation focused on “Advancing Adaptation Action in Africa” was jointly announced by COP27 President H.E. Sameh Shoukry, and United States Special Presidential Envoy for Climate, John Kerry, on the middle Saturday of the COP.

This is, after all, an African COP, so an additional $15 billion investment was announced for the Nexus of Food, Water and Energy Initiative, entailing one major US$10 billion energy project, five projects in food security, agriculture, irrigation, and water projects.

But on loss and damage, the US was silent. It’s by far the largest historical emitter of greenhouse gases, and many delegates from vulnerable countries have directed displays of anger specifically at the US, in meetings and at protest marches within the COP.

Kerry was dismissive of any attempt to establish this kind of finance facility, saying:
“The US and many other countries will not establish some sort of a legal structure that is tied to, you know, compensation or liability.”

Clearly, the US has chosen to be selective about its climate aid, and aligned these choices with Glasgow objectives, but ironically, its domestic performance on climate emissions has been found wanting by a new report.

In what has been a wake-up call for this conference, last week’s release of the Global Carbon Project shows global emissions are still rising, and at current rates we have a 50/50 chance of exceeding 1.5°C in just nine years.

The increase is primarily driven by higher demand for oil. America is part of this trend, despite its efforts to show leadership on climate change in its Glasgow-aligned initiatives.

In 2021, the US accounted for 13.8% of global emissions. In contrast, historically big emitters including China and the European Union have decreased their emissions.

But to discover that overall emissions trends are rising when every scientist and policymaker tells us we’re in urgent need of steep cuts, the efficacy of this and previous COPs is placed in serious doubt.
The world has embarked on a transformational decade of temperature increases that needs to be dramatically slowed in the time we have left to keep under 1.5°C.
In Glasgow, it was encouraging to see 100 nations make commitments to new emissions reduction targets, but this would still see the world land on 2.5°C by the end of the century.

Sharm El-Sheikh needs to build and improve on this to achieve the 1.5°C goal in line with its slogan: “Together for Implementation.”

But by far the largest roadblock to achieving the ambitions of the United Nations Framework Convention on Climate Change (UNFCCC) climate goals and the annual COPs, is the fact that it’s so difficult to hold to account the parties to the agreement.

Another standout development at this COP was Al Gore’s announcement of Climate TRACE – a new tool for independently measuring emissions, rather than relying on self-reporting that would go a long way to address this issue.

Climate TRACE uses AI and machine learning to analyse data from thousands of satellites, sensors, and public and commercial datasets from across the globe. It’s an inventory that provides transparent emissions estimates for all major sources of emissions, down to an individual oil rig or power plant, on a monthly, weekly, and potentially even daily basis.

As at 2022, nationally determined contributions (NDCs) pledged by parties to the UNFCCC add up to 2.5°C, but that assumes that no under-reporting of existing emissions is happening within national accounting frameworks.

At the beginning of the conference, UN Secretary-General Antonio Guterres called for full transparency in the global accounting system, saying: “We must have ze​​ro tolerance for net zero greenwashing.”
As such systems become more powerful at detecting emissions, it will become very difficult for countries to under-report, and the accountability of governments, corporations and individual sources or emissions will become visible in near real time.