Eight out of 11 MLAs in the Goa Congress unit, led by top leaders Digambar Kamat and Michael Lobo joined the ruling BJP in the state, reducing the Congress to just three in the House, consisting of 40 members 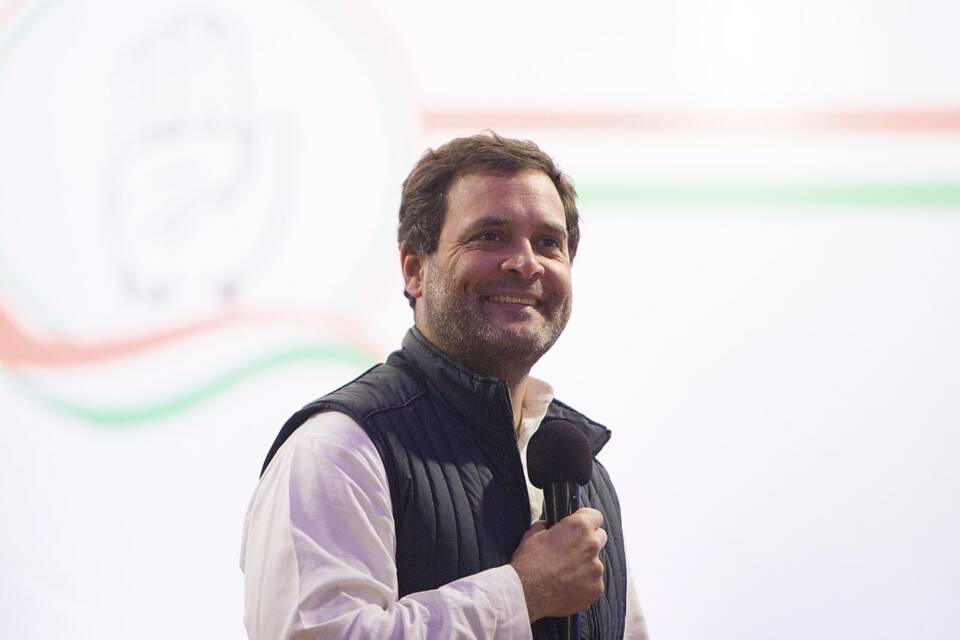 In what is being looked at as hugely embarrassing for the Congress party in the middle of Rahul Gandhi’s ‘Bharat Jodo Yatra‘ (Unite India March), eight MLAs-Michael Lobo’s wife Delilah Lobo, Rajesh Phaldesai, Kedar Naik, Sankalp Amonkar, Aleixo Sequeira and Rudolf Fernandes-broke away from the party.

As the faction constitutes two-thirds of the total party strength, they can’t be disqualified under the anti-defection law.

This development seems to be a repeat of the Goa Congress splintering in a similar fashion in 2019, when two thirds of its assembly strength — 10 of 15 MLAs — defected to the BJP.

The defection this time around wasn’t completely unexpected. The had Congress managed to keep things under control in July, when talks about disgruntlement within the party first went around.

The ministers then had rubbished any talks of division, but things were apparently simmering below the surface.

The Congress has three seats, with the Aam Aadmi Party (AAP) having two MLAs and the Revolutionary Goans Party having one, further consolidating the ruling party’s power in the state.