India steps up patrolling in the region amid escalating tensions 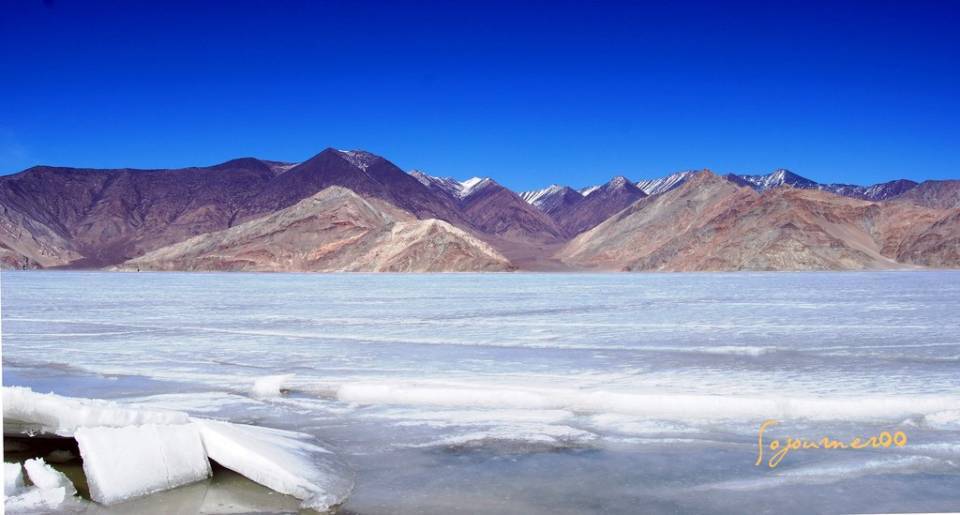 China is amping up its military presence in the Pangong Tso lake and Galwan Valley areas of Ladakh running down the Line of Actual Control (LAC) in move that is widely seen as unwillingness to back down from an increasing amount of transgressions along the border.

The Chinese have erected around 100 tents in Galwan Valley region over the last two weeks and are reportedly constructing bunkers, that is a cause for concern for Indian security forces.

Soldiers on both sides have been involved in skirmishes over the last few years, with particularly pronounced actiivity in the last two weeks in Ladakh.

Eastern Ladakh has seen violent confrontations in early May, which were then subdued by local army commanders.

The Indian troops have now responded to the Chinese build-up with “aggressive patrolling” amid rising tensions. Army Chief has paid a visit to the regional headquarters to assess the security situation on the whole.

India has nonetheless taken strong note of the situation as part of its responsible border management mandate, in response to foreign intrusion in its patrolling activity.

At a media briefing, the Ministry of External Affairs strongly refuted China’s contention that the tension was set off by Indian forces ‘trespassing’ on the Chinese side.

The LAC like a lot of borders is an undemarcated line, not drawn in the sand, in remote areas such as these. With border disputes, perception plays a large role in demarcating what belongs to which side, with both sides agreeing to their territories in principle.

Both India and China have their own perceptions and claims to the line, leading to stand-offs over perceived ‘intrusions.’

The LAC winds over 3000 km, with China claiming parts of it, while India contests. An exchange of maps seeks to provide geographical clarity both sides to avoid future disputes.

China however has been reluctant to do so in Ladakh, as well as in the Eastern sector, which includes its claims made for territories in Arunachal Pradesh. Maps have been exchanged in the Middle Sector where the region of Lipulekh lies, which Nepal has recently staked its claim to, after increasing protests over what it views as ‘Indian encroachment.’

Back in 2017, India and China were engaged in a 73-day stand-off in Doklam, so this recent development has been considered by many experts as a possible reaction. All thing considereds, it would be fair to
the seriousness of China in settling these border disputes, with flare-ups occurring every few years.

The leaders of the two countries met in 2018, months after the Doklam standoff, to discuss their issues and to build an environment of trust. This was followed by the recent visit by the Chinese President to Chennai, where the focus was on further building bilateral ties.

These skirmishes could be a sign of changing equations in a fraught region dominated by two growing powers. In all cases, India has always quietly asserted itself and sought to ease tensions.