US House of Representatives Speaker Nancy Pelosi arrived in Taiwan on Tuesday, becoming the highest-ranked American official to visit, even as China claims US-China ties will be strained 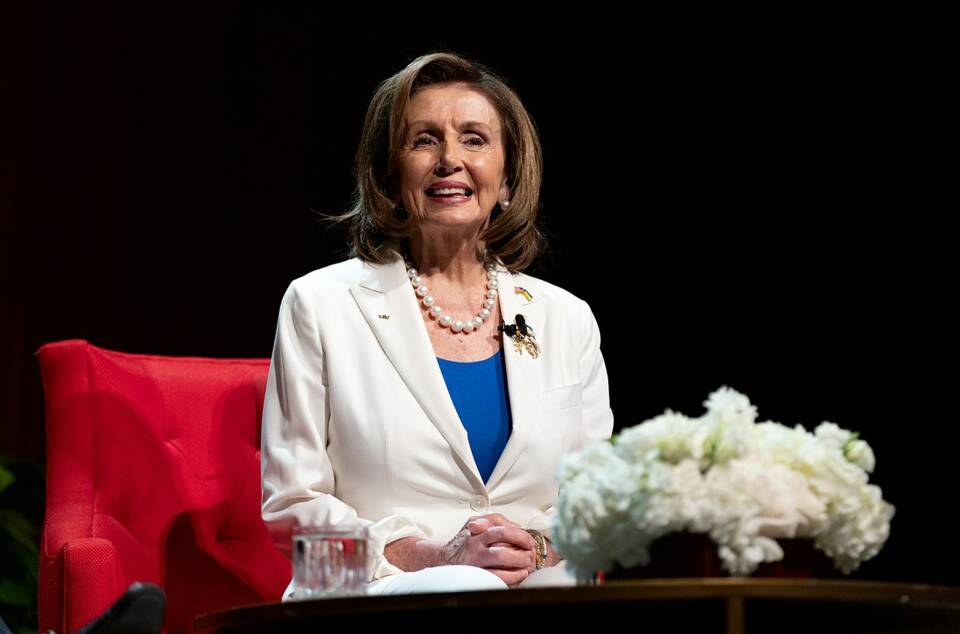 US Speaker Nancy Pelosi, the most senior US politician to visit Taiwan in 25 years, met with Taiwan President Tsai Ing-wen, to make it ‘unequivocally clear’ that the US would not ‘abandon’ the island, referring to the Taiwan Relations Act.

The visit that has been strongly condemned by China, which claims Taiwan as its own territory, saying there would be ‘grave consequences’ for Ms Pelosi’s visit.

The US recognizes the ‘One China’ policy officially, but it also maintains relations with self-ruled Taiwan independently, particularly in defence.

Ms Pelosi called Taiwan an ‘inspiration to all freedom-loving people.’ President Tsai said Taiwan remained a ‘trustworthy and reliable partner of the US,’ as the two met.

President Tsai also said that Taiwan would do whatever it takes to strengthen its self-defence capabilities, even as China announced that the People’s Liberation Army will conduct a series of live-fire military drills in the air and at sea.

More than 20 Chinese military planes are said to have entered the Taiwanese air defence zone on Tuesday, local media reported.

Ms. Pelosi’s official trip includes Singapore, Malaysia, South Korea and Japan, with discussions on mutual security, economic partnership and democratic governance to take place, according to a statement from the US delegation.