Checkmate: A chess grandmaster lives longer than the average human

Not only does the game of life continue after checkmate, but excelling in mind sports such as chess means one is likely to play the game for longer. 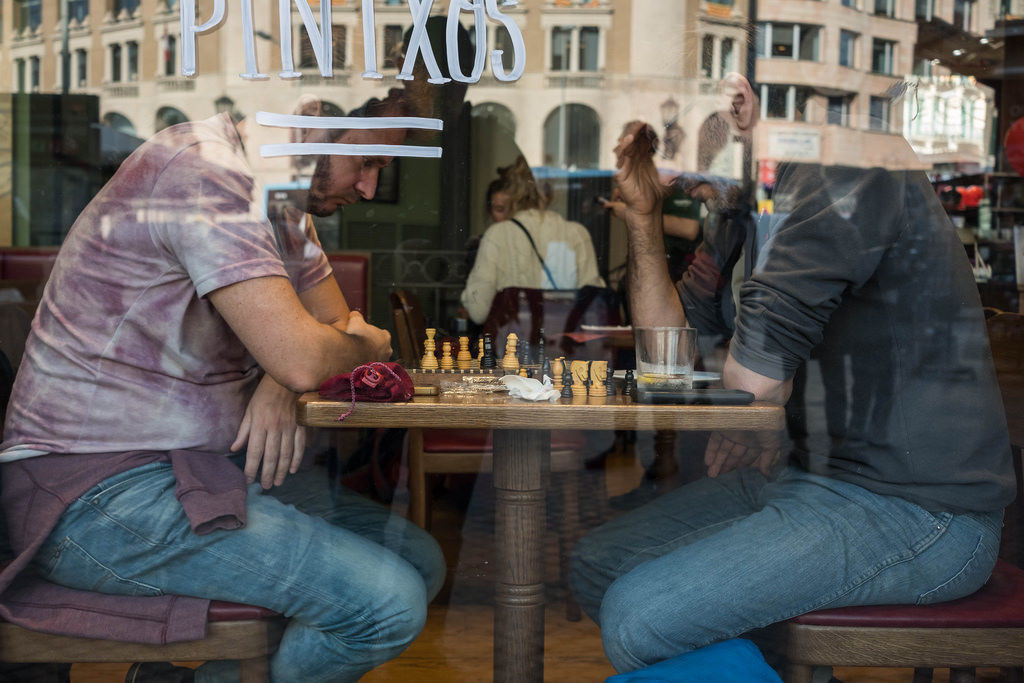 By Philip Clarke, An Tran-Duy and David Smerdon

In 2014, a chess competitor collapsed during his final match of the Chess Olympiad in Norway. Within hours, another was found dead in his hotel room. Earlier, a chess grandmaster died of a heart attack while playing a tournament game in Finland in 2000. Within the same year, another player died after having a stroke during his tournament in Berlin.

These incidents led many to believe the stress of playing chess could be harmful and even fatal. So we decided to test the theory playing chess at an elite level elevates the risk of premature death.

What does the science say?

Perhaps unsurprisingly, few studies have been done on mind sports and risk of premature death. We found just one study on chess players conducted in 1969 that found professional chess players had shorter lifespans than amateur players who had careers outside of chess, but it involved just 32 players born before the 20th century.

In contrast, there is considerable evidence that outstanding athletes engaged in physical sports have a significantly lower rate of premature death compared to the general population.

We compared elite chess players with Olympic medallists to determine whether it’s your mind or muscle that best predicts how long you will live. Author David Smerdon is an academic and a chess grandmaster, so he also contributed data to this study.

Grandmasters and Olympians represent players at the very highest levels of their respective professions. Wikipedia publishes online a list of more than 1,700 grandmasters with dates of birth and death and the countries they represent.

The International Olympic Committee website contains information on nearly 130,000 athletes, from which we selected around 15,000 medallists who represented the same countries as the chess players .

We compared chess players’ life expectancy with the general population from the countries they represented to assess their relative longevity.

The results of our study debunk the myth chess grandmasters live short lives. In fact they live longer – up to 14 extra years compared to the general population (particularly in countries such as Russia, where life expectancy is relatively low).

Top chess players appear to have similar patterns of longevity to Olympians. The figure from our paper shows survival rates relative to the general population increase with time for both groups and at similar rates.

How does chess increase longevity?

The fact a chess grandmaster enjoys the same advantages in longevity as an Olympian is surprising. As the popularity of mind sports continues to grow, an important question is whether proficiency in these types of sports causes an increased life expectancy, or whether other factors are behind this effect.

As chess players are usually seated when they play, many would assume they lead sedentary lives, but a Polish study showed chess players actually exhibit a higher level of physical fitness than the general population.

There’s evidence suggesting playing board games can reduce the risk of dementia, a leading cause of death.

While higher levels of intelligence are known to have a positive effect on longevity, the evidence of the link between IQ and one’s ability at board games such as chess is inconclusive. Several studies have failed to find a superiority of expert players in a variety of intellectual dimensions, including selective attention, inhibition and executive cognitive function, logical and computational skills , visual memory, and complex planning.

Attaining the exalted grandmaster title may increase life expectancy through psychological, social or economic boosts. We found grandmasters in Eastern Europe had a higher survival relative to the general population than those in North America and Western Europe. So it’s plausible the income and social status from being an elite player are greater there.

Isaac Asimov once wrote that “in life, unlike chess, the game continues after checkmate”. Not only does the game of life continue after checkmate, but excelling in mind sports such as chess means one is likely to play the game for longer.