The hearing on the sensitive case of corruption in the CBI began on a note of displeasure Tuesday, as Chief Justice Ranjan Gogoi censured the petitioners and lawyers for the leak of confidential reports to the media the previous day. “None of you deserve a hearing,” CJI Gogoi said before adjourning the hearing on corruption charges exchanged by the two chiefs of the country’s nodal investigating agency. 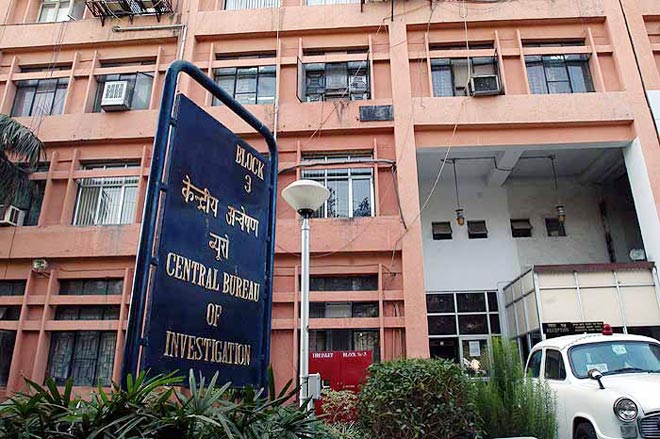 The hearing on the sensitive case of corruption in the CBI began on a note of displeasure Tuesday, as Chief Justice Ranjan Gogoi censured the petitioners and lawyers for the leak of confidential reports to the media the previous day. “None of you deserve a hearing,” CJI Gogoi said before adjourning the hearing on corruption charges exchanged by the two chiefs of the country’s nodal investigating agency.

Alok Verma’s petition, against the government’s decision to strip him of his powers and send him on compulsory leave, will be heard on November 29, the top court said.

Last week, the Central Vigilance Commission (CVC) submitted its report on corruption allegations against Verma, who is currently in exile. The report, along with Verma’s response to it were both submitted to the court in a sealed cover, due for examination at court on Tuesday.

The contents, however, were allegedly leaked and published by The Wire. Fuming, the CJI questioned Verma’s attorney, Fali Nariman, about how information that was supposed to be confidential could have “leaked” to the press. The 89-year-old lawyer was dismayed and claimed that the leak was unauthorised.

The Wire later clarified that their story was based on the CBI director’s response to CVC’s questionnaire, and not his sealed submissions to the court.

“Yesterday, we refused the mentioning and we expressed that the highest degree of confidentiality will be maintained, but for some strange reason the papers were taken away and given to everyone.”

“For reasons which the court is not inclined to record, the hearing has been deferred. Will be taken up next on November 29,” CJI said before adjourning the hearing to November 29.

Contents of another report by CBI officer Manish Kumar Sinha also found its way to media.

Sinha, who led an investigation against the agency’s number two officer Rakesh Asthana appeared before the Supreme Court Monday, claiming that a union minister had accepted bribes to intervene on behalf of Satish Sana, a key witness in the case Asthana was investigating before he was removed on corruption charges.

Sinha petitioned the top court against his transfer to Nagpur last month, saying he had “documents that will shock the court” and that his transfer was aimed at “changing the course of the investigation” and abet Rakesh Asthana.

“Nothing shocks us,” Chief Justice Ranjan Gogoi had said on Monday, further castigating Sinha’s lawyer for media reports about this petition, and rejecting his request for an urgent hearing. Saying that confidentiality was key to protect the dignity of the CBI, the judges added, “The court is not a platform. It is a place for adjudication. We intend to set it right.”