For decentralization purists, you need more than just the technology to be decentralized to fully leverage the benefits of the system. 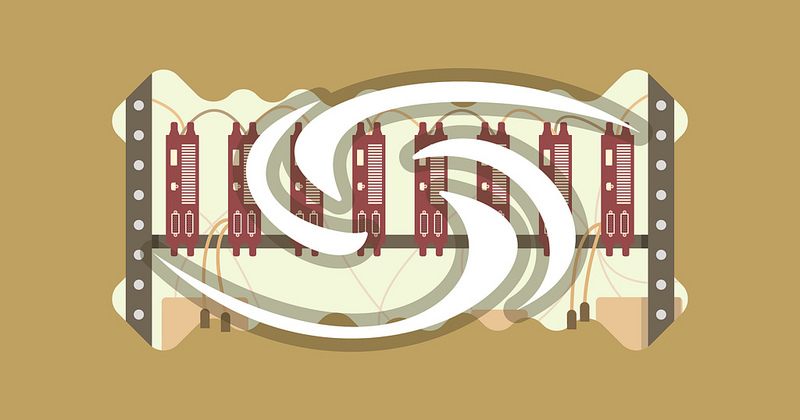 Earlier this month at the annual Ethereum conference, Vitalik Buterin spoke to Quartz about how he thinks that IBM’s commercial blockchain offerings are “totally not the point…” Blockchain should be open, transparent, and of the people.

As soon as the technology is put behind closed doors, is it really a blockchain anymore? Like Buterin, some will bemoan the fact that private blockchains are not really blockchains, but does that even matter? In a world of data security and GDPR, maybe permissioned blockchains are the only way to be compliant?

Of course, there is something inherently wrong about blockchains controlled by a centralized entity. For decentralization purists, you need more than just the technology to be decentralized to fully leverage the benefits of the system. Putting a blockchain inside the metaphorical walls of a corporation seems counter-intuitive.

That said, private blockchains might have a use. In some cases traditional, public blockchains could be ruined if they were to expose information that made them contravene General Data Protection Regulations (GDPR). Of course, it would be incredibly difficult, if not impossible, to sanction a blockchain that contravenes  these regulations. How can a government fine a decentralized entity with no known owner, or firm, to front the bill?

The EU recently went so far as to say that private, permissioned blockchains would be the only way the decentralized technology can safely remain compliant with GDPR. Permissioned blockchains might be the only options for corporations who want to get in on the technology. But even then, it’s not as simple as just making a locked-down blockchain, there are a lot of hurdles to overcome if businesses want to ensure compliance with the law.

At Hard Fork Decentralized we’ll be looking at how companies that implement blockchain technologies can remain compliant with GDPR, while still maximizing the benefits.

This article has been written by Ailsa Sherrington, a tech journalist based out of Amsterdam.