Can a Muslim Scholar Teach Sanskrit in India?

If a Hindu girl can teach the Quran, a Muslim scholar ought to be able to teach Sanskrit. 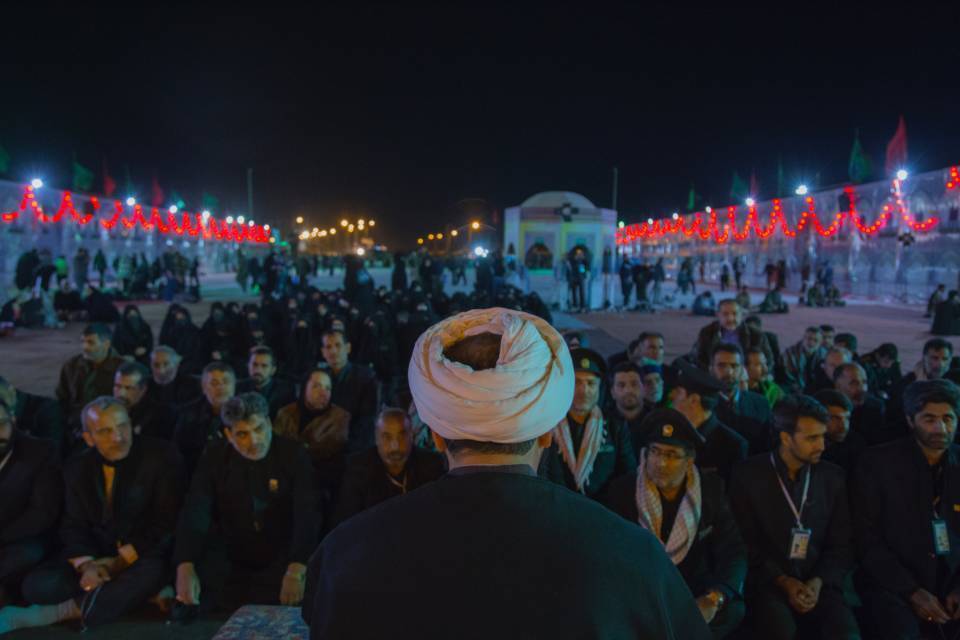 Students at the Banaras Hindu University (BHU) in Varanasi, India, staged a protest lasting more than two weeks against the appointment of Dr. Firoz Khan as a faculty member at the Sanskrit Vidya Dharma Vijnan (SVDV). At the crux of the matter is the fact that a Muslim scholar was appointed to teach Sanskrit language, literature and ancient Indian shastras to a predominantly Hindu student community.

The protest is supported by Akhil Bharatiya Vidyarthi Parishad (ABVP), a right-wing student organization affiliated with the Hindu nationalist Rashtriya Swayamsevak Sangh (RSS). Rationalizing the protest, ABVP’s BHU wing convener said: “Their demand is genuine. The students want transfer of Dr. Firoz since they want only Hindus as teachers in the faculty of SVDV that imparts education of Sanatan Dharma.”

The students have called off the protest after being assured by the university’s vice-chancellor of corrective measures within 10 days. The issue is far from over, however, as a subsection of the current and former BHU faculty members have expressed their parochial view to the president of India, Ram Nath Govind, seeking immediate repeal of the appointment. Khan, who has a doctorate in Sanskrit, expressed his deep sadness at the protests: “All my life, I learnt Sanskrit and I was never made to realise I am a Muslim, but now when I am trying to teach, suddenly it has become the only subject.”

The resistance to a Muslim scholar teaching Sanskrit at SVDV stems from a misguided sense of rectitude from a specific segment of Hindu students and teachers. Many voices in India have come out in support of Khan, including a group of BHU students. In a surprise twist, the Varanasi chapter of RSS also expressed its support for Khan’s appointment, stating that “The Sangh has a clear and firm view that opposing a person appointed by the due selection process and is dedicated and devoted to Sanskrit literature, goes against the law and social harmony.”

It is but a travesty that certain BHU students and professors are up in arms against Khan’s appointment to the SVDV, one of whose cardinal objectives is to “remove the pervading misconceptions about religion, spirituality, Astrology and Tantras in society and reinstate the paramount values of ethics and religion for the upliftment of society and nation in general and individuals in particular.”

All the more telling is the fact that the university was founded in 1916 by Pandit Madan Mohan Malviya, along with British theosophist, writer, educationist and philanthropist, Annie Besant. Pandit Madan Mohan Malviya, revered by many, had no issues working alongside the non-Hindu co-founder, Dr. Besant. Those students and the teaching faculty of BHU who are against Khan’s appointment have failed to understand the core principles of the institution as well as that of the founder of the university. And their refusal to embrace Khan demonstrates their myopic view of religion, life and learning.

The dimwitted view of a few people, emboldened by the rise of fundamentalism across the world and Hindutva in India, cannot take away from the predominant prevalence of communal harmony between Muslims and Hindus. In Moin-ul-Islam madrassa located in Agra, Hindu and Muslim students learn Arabic and Sanskrit side by side. Founded in 1926, the madrassa opened its doors to Hindu students in 2005 and today has more Hindu students than Muslim ones on its campus.

In Uttar Pradesh, an 18-year-old Hindu girl, Pooja Kushwaha, has been teaching the Quran to Muslim children. Today, her free classes are held in a temple for about 35 Muslim students who are too poor to pay for the lessons. Endorsing her efforts, a 70-year-old Muslim leader, Haji Jamiluddin Qureshi, said “It’s heartening to know that such rare examples of communal harmony exist in our city. A teacher is a teacher and her religion doesn’t matter as long as she knows the Holy Scripture well.”

Dr. Firoz Khan isn’t the first to face such resistance on account of his religious faith. Similar to Pooja learning the Quran, Gopalika Antharjanam, a Brahmin girl from Kerala, learned Arabic when she was 17. When she started teaching Arabic in a public school in 1987, there was an uproar and protests similar to what Khan is facing today. Fired from her job as an Arabic teacher, Gopalika took the matter to court. In 1989, the Kerala High Court ruled in her favor, allowing her to pursue a career of teaching Arabic even though she is a Hindu Brahmin.

Protesters against Firoz Khan teaching Sanskrit could take heed these examples instead of writing to the country’s president or threatening to contest his appointment at the Supreme Court. Until they take a stance based on reason, one of Annie Besant’s quotes best conveys the die-hard position of the protesters: “Refusal to believe until proof is given is a rational position; denial of all outside of our own limited experience is absurd.”