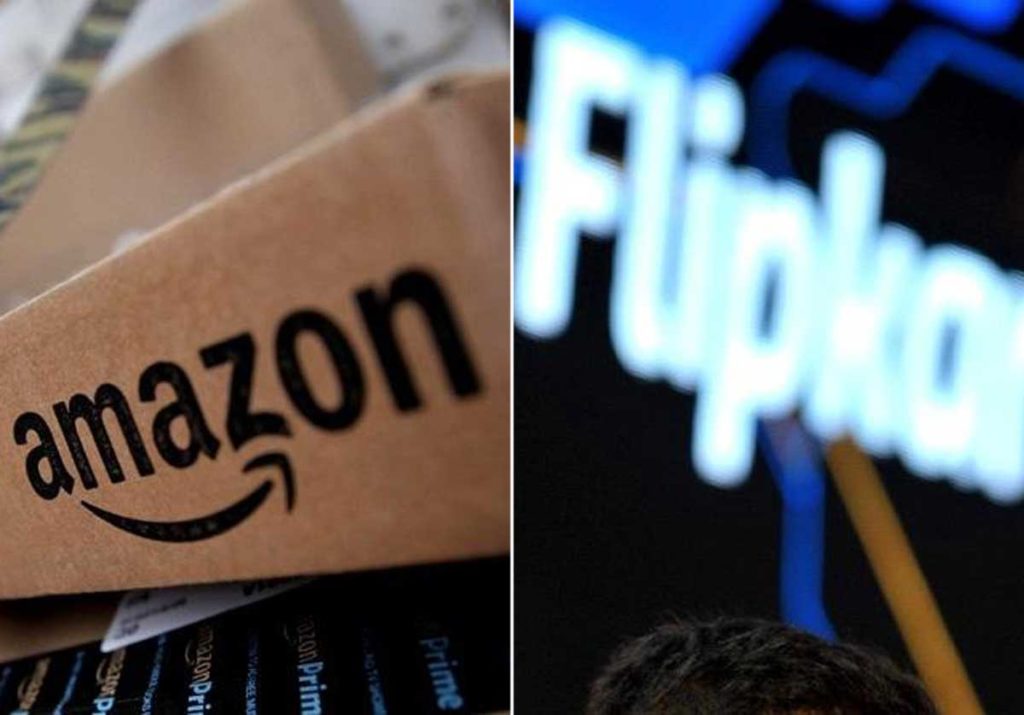 Why was this needed?

The decision to introduce them was based on complaints brought by domestic e-commerce traders, against the heavy discounts offered by Amazon and Flipkart to consumers. Small and medium-scale enterprises have been accusing online retail giants of using their affiliates, subsidiaries, and exclusive sales agreements, of providing deep discounts and thus creating an unfair marketplace.

The proposed changes can thus be viewed as yielding to their demands, while the centre clamours to appease local merchants and MSMEs, ahead of the Lok Sabha polls. Wholesalers and  traders form an important vote bank for the ruling government, and their businesses were adversely affected by the latter’s economic policies like the GST and demonetisation.

One such norm will bar online marketplaces from selling products of companies in which they hold a stake. The circular reportedly states that an entity having ‘equity participation’ by e-commerce market place entity or its group company, is not permitted to sell its products on the platform run by marketplace entity.

This ban, therefore, can also extend to seller entities with equity investment from e-commerce companies, like Cloudtail and Appario, or even vendors and suppliers with insignificant holding. In the process, it is expected to hit several electronic and smartphone brands like ASUS, OnePlus and BPL which work exclusively in conjunction with Amazon and Flipkart, the two largest players in India’s thriving e-commerce landscape.

Another ban on striking exclusive marketing deals that could influence product prices, stands to drastically change their business structure which banks heavily on offering discounts and cashbacks to online shoppers.

The new rules are likely to affect US-based Amazon and Walmart-backed Flipkart the most, and is being hailed as a positive one by other industry players including ShopClues, Snapdeal.

Many small online retail players believe the new norms will ensure that foreign players don’t violate the spirit of the policy, and that local sellers are better equipped to leverage the reach of e-commerce. MSMEs and micro-merchants of the country can now enjoy a fair chance to participate in the digital economy, some claimed.

While retail websites with foreign investment have long since been accused of blatant exploitation, the government’s move sought to shut the “back door” in a bid to give a fair chance to MSMEs.

Flipkart criticised the move, saying that the government should follow a consultative process in framing rules that have long-term implications, and make changes that drive the industry forward, adding, “The e-commerce ecosystem created innovations in micro, small and medium enterprises (MSME) manufacturing, supply chain, warehousing, packaging and digital payments and has created thousands of jobs already.”

“Government policy changes will have long-term implications for the evolution of the promising sector and whole ecosystem,” the firm recently acquired by Walmart for USD 16 billion, said in a statement on Thursday.

According to the current policy, 100 per cent FDI is permitted in marketplace e-commerce activities. It is prohibited in inventory-based model. The new norms will further push these FDI-backed firms to re-evaluate their operating strategies in India.

The revised regulations will be effective February. With the sector now more competitive, the battle between e-biz underlings and giants might be interesting to watch and close to call next year.