The BJP’s track record in the Lok Sabha bypolls held since 2014 has been poor, and it only got worse when the bypoll results were declared on Thursday, 31 May. 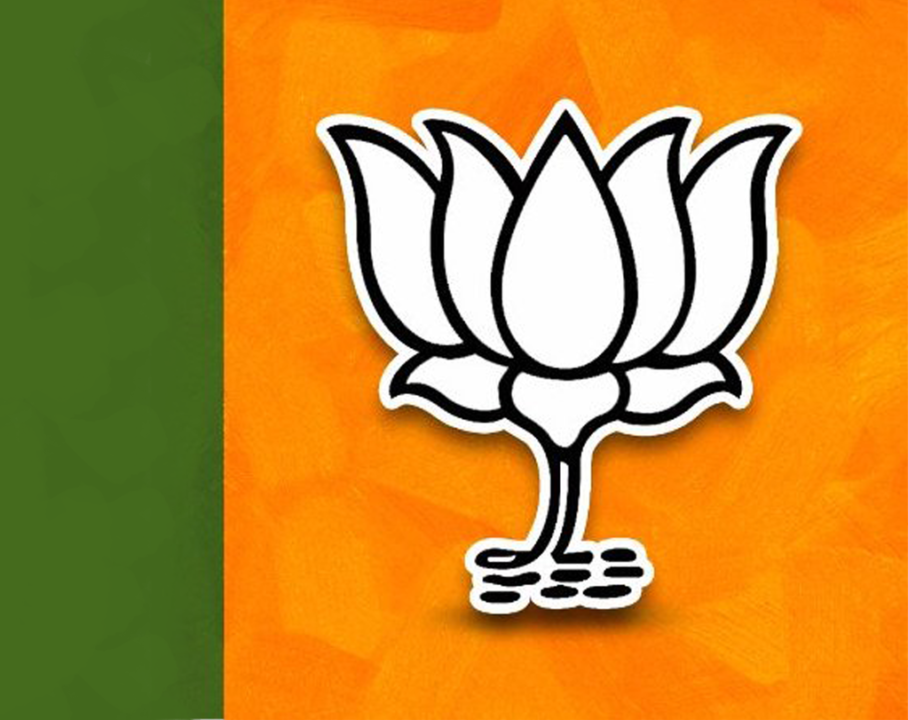 The BJP’s track record in the Lok Sabha bypolls held since 2014 has been poor, and it only got worse when the bypoll results were declared on Thursday, 31 May. Till now, 27 Lok Sabha bypolls have been held since the BJP rode to power in 2014. And PM Modi’s party has directly contested in 24 of them but managed to win in only five.

BJP’s poor performance is further highlighted if one is to look at how many seats the it has managed to retain — out of the 13 seats which previously belonged to the BJP, it has held onto only five.

Moreover, the saffron party has wrested exactly zero seats from any other political party in the last four years.

Out of these four years, the BJP’s performance has been at its worst in 2018. This is borne out by the fact that out of the eight seats which it has NOT managed to retain since 2014, six have been lost this year, including Gorakhpur, Phulpur, Ajmer, Alwar, Kairana and Bhandara-Gondia.

While the PDP lost out to the National Conference in Srinagar, the NPP and the NDPP scored victories in Meghalaya and Nagaland respectively.

Congress Has Wrested 4 Seats From the BJP

In the meantime, the opposition parties have scored big in the Lok Sabha bypolls since 2014, with the biggest winners being the Congress, Mamata Banerjee’s Trinamool Congress (TMC), and Akhilesh Yadav’s Samajwadi Party (SP).

Moreover, only one seat held by Congress fell vacant in this four-year period — Amritsar, Punjab — which the grand old party successfully held onto in the bypoll in 2017.

Meanwhile, the TMC has won four Lok Sabha seats in the said period, all of which were also previously held by them, meaning that it scores a perfect 100 percent when it comes to retention.

Lastly, the Samajwadi Party has bagged three Lok Sabha seats in the bypolls, two of which were dubbed as bastions of the BJP — Gorakhpur and Phulpur, previously held by UP CM Yogi Adityanath and Deputy CM Keshav Prasad Maurya.

The results declared on Thursday came as a further dent to the BJP’s image, as it lost UP’s Kairana to the Rashtriya Lok Dal (RLD) and Maharashtra’s Bhandara-Gondia to the Nationalist Congress Party (NCP). While it managed to hold onto the Palghar Lok Sabha constituency in Maharashtra, its ally NDPP in Nagaland won the only seat up for grabs in the state.

The bypoll results for the 10 assembly seats that were declared alongside the results for the four Lok Sabha seats were also grim for the BJP. Out of the 10, it managed to win only one — Tharali in Uttarakhand.

Kabir Upmanyu is an author at Bloomber Quint.