While we don’t really know much about Nakamoto, Bitcoin‘s pseudonymous creator, they were “thoughtful” enough to leave behind some hints about their “birthday”. 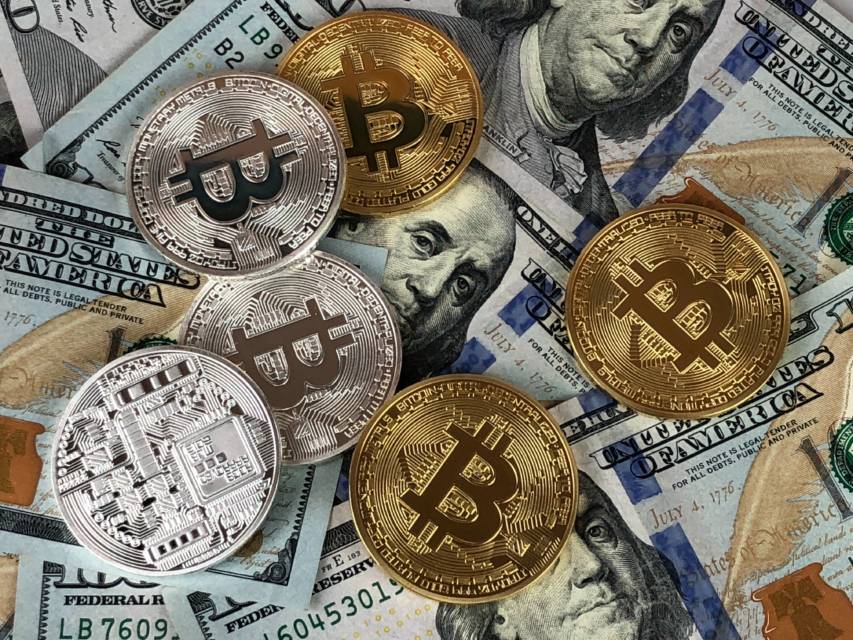 Yo, Satoshi Nakamoto. Wherever (and whoever) you are, if you read this (for whatever reason): happy birthday. You deserve a celebration.

While we don’t really know much about Nakamoto, Bitcoin‘s pseudonymous creator, they were “thoughtful” enough to leave behind some fun “facts” for us to obsess over, like their supposed “birthday.”

Upon creation of their P2P Foundation online profile, Nakamoto‘s date of birth was listed as April 5, 1975. It also claimed he was a man living in Japan, in which case — お誕生日おめでとうビットコイン先生!

On this day in 1933, US president Franklin D. Roosevelt took advantage of a wartime “trading with the enemy” statute to outlaw ownership of gold coins, gold bullions, and even gold certificates by issuing Executive Order 6102.

This led to the federal government effectively “confiscating” gold from every entity (individual and corporate) in exchange for an equivalent amount of fiat currency. Any hoarders found keeping reserves of gold or silver were punishable with a $10,000 fine and up to 10 years in prison.

This transfer was pitched as somehow necessary to combat the Depression.  An article published by The New York Times the next day described how the move reflected Roosevelt’s previous warnings over the rise of gold hoarding, which was said to have stalled (and even negatively impacted) economic growth.

Austrian economics institute Mises wrote of the controversy: “Only later would they discover that they weren’t getting that gold back, and that the paper dollars they were being given in exchange would be devalued. Soon only foreign governments and central banks would be able to convert dollars into gold — and even that link to gold would be severed in 1971.”

If The Times ‘bailout’ headline was buried in Bitcoin‘s “genesis block” code to hint to the motivation behind Bitcoin‘s creation, Nakamoto‘s “birthday” easter egg must represent a historic catalyst for decentralized, sound money.

As with most things Nakamoto, we should expect that today is not their real birthday. After all, Bitcoin $BTC▼0.74% is quite literally littered with “easter eggs” and in-jokes, and this reference is likely no different.

Perhaps the most well-known Bitcoin easter egg is buried in its software. Indeed, 2009’s Chancellor on brink of second bailout for banks headline from The Times can be found inside its code, which has led the phrase to become a mantra of Bitcoiners everywhere.

So, if it wasn’t already obvious, Nakamoto loves easter eggs.