As military leadership rules out the rollback of the Agnipath scheme, calls for Bharat Bandh on Monday put security forces on high alert 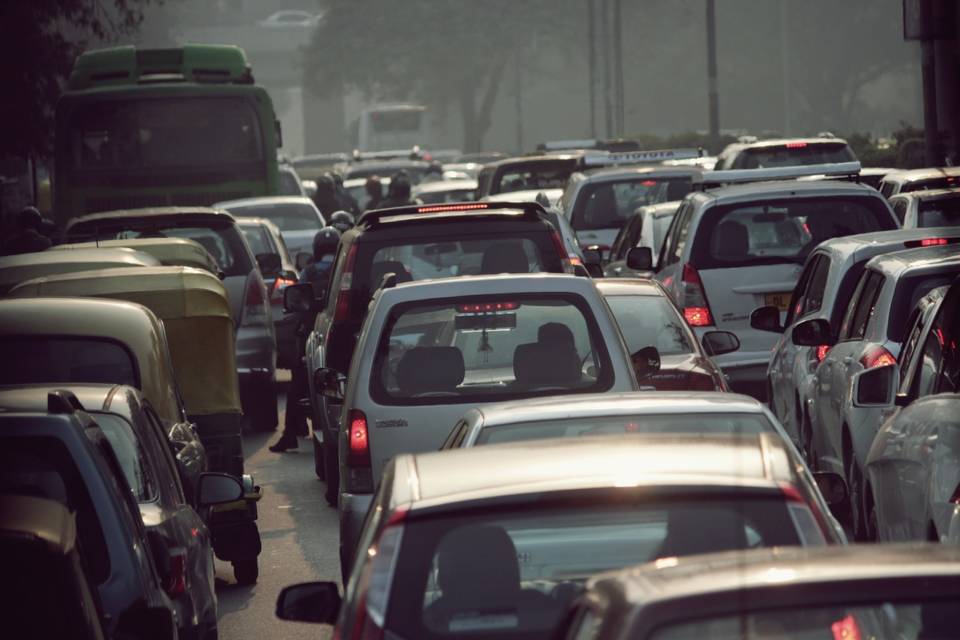 While it is not clear which organisation called for the Bharat Bandh on Monday, many have supported the bandh online.

Security has been bolstered Bihar, which saw particularly violent scenes of vandalism and arson, especially around the railway stations.

Around 500 trains have been cancelled owing to the Bharat Bandh and due to damage caused to the protests, services have also been affected.

Meanwhile all private and government schools have been directed to stay shut on Monday in Jharkhand.

Kerala and Punjab are also on high alert, with police saying they will arrest anyone who would engage in violence in the state.

In addition to age relaxation, the government has announced a 10 per cent quota for ‘Agniveers’ in MoD jobs, including the Coast Guard, defence civilian posts, and all 16 defence public sector undertakings.