As GST completes a year, here’s assessing how the tax reform has performed

As the central government’s attempt to bring India under the ambit of one tax completes a year, here’s reviewing what the Goods and Services Tax (GST) has been like. 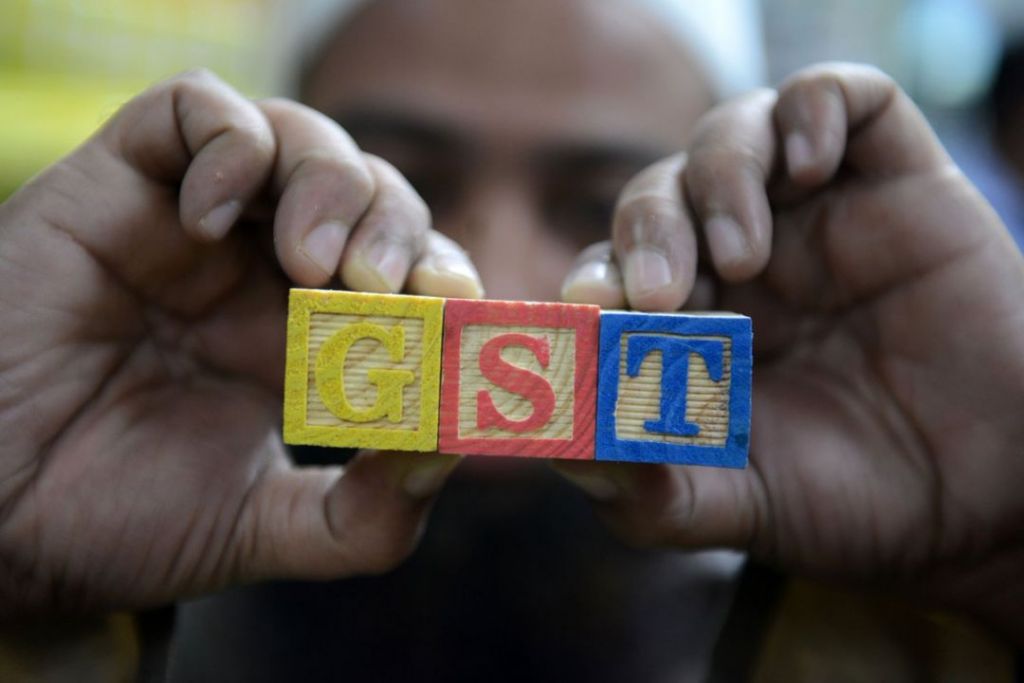 As the central government’s attempt to bring India under the ambit of one tax completes a year,  we are reviewing how the Goods and Services Tax (GST) has performed. Several experts were of the opinion that, similar to demonetisation, the GST lacked adequate implementation. The stock market witnessed hiccups and several problems related to the filing of GST returns were visible. A year later, the question still remains as to whether the GST has been of any value to the government and Indians.

The finance ministry said on Saturday that the first year of GST implementation has been an example of the readiness of taxpayers to be part of a major reform in Indian taxation. In lieu of this, the Centre will celebrate July 1 as “GST Day.”

The finance ministry further said that the GST has subsumed more than a dozen local taxes and has transformed India into a country of “one nation, one tax.” The introduction of the e-way bill is a “monumental shift” from the earlier departmental policing model to a self-declaration model, the ministry added.

In addition, the ministry said that benefits of the GST will reach common consumers, “GST will have a multiplier effect on the economy with benefits accruing to various sectors such as exporters, small traders and entrepreneurs, agriculture and industry, common consumers.”

Union Finance Minister Arun Jaitley was of the opinion that there has been an increase in the total amount of collections since more people have been included into the income tax net. The impact of the GST is visible, in that the tax net has widened. Jaitley attributes this growth in taxation to anti-black money measures, use of technology, demonetisation, and the GST.

He opines that the long-term effect of the same will be significantly higher. Jaitley said that large tax collection is likely to enable the government in continuing with developmental programmes. This would also mean that taxpayers would not be burdened and the targeted fiscal deficit will be maintained, as per a report in NDTV.  Jaitley further spoke about the increase in the number of assesses. He said that the number of new assesses who filed returns in fiscal 2018 were 1.06 crore. For the year 2017-18, the total income tax collection amounted to Rs 10.02 lakh crore – an increase of 57%.

Impact of the GST

A primary objective of the GST was to bring all indirect taxes and services under the purview of one integrated tax – a purpose that might’ve been achieved, as per experts.

Aditya Kedia, managing director, Transcon Developers, said that the GST has helped in streamlining tax compliance. He also said, “The main aim of GST was to replace multiple indirect taxes with one single tax – it has further streamlined the tax compliance and diminished the room for double taxation,” as reported by NDTV.

Abhishek A. Rastogi, Partner at Khaitan & Co. said, “Anti-profiteering provisions have at least set the tone for reduction of prices. Hence, the common man, at some point of time, will gain due to the reduction in taxes. Further, the taxes now are fairly and completely visible on the invoice and hence the common man knows their brunt,” as per the NDTV report.

In addition to this, small businesses now only to have to deal with one department as all taxes have been subsumed under the GST, thereby saving their compliance costs. Furthermore, availability of input tax credit has led to increased margins for all small businesses. While paying tax on output, small businesses can now claim credit for tax paid on input.

As with other countries that launched a single tax regime, it was feared that the GST would lead to a rise in inflation. However, that did not happen in India, and in fact, the recent increase in consumer inflation is related to high prices of food and fuel.

Under the GST, a consumer in Kanyakumari pays the same tax on an item as any consumer in any other state of India. This has allowed businesses to streamline distribution systems as they are not compelled to design them keeping multiple state taxes in mind.

What’s next for the GST

Other measures within the GST, such as reverse charge mechanism and invoice matching are still to be implemented. Expert opinion on whether these measures will boost revenues remains mixed. Tax experts feel that software should be tested well in advance. Moreover, to avoid any sort of hiccups, businesses should be given time to prepare for such large-scale changes.

The International Monetary Fund recently stated that India should further streamline and simplify the GST in order to retain a high growth rate.