As fuel prices balloon, governments worldwide must crack down on smuggling

Two men were recently arrested for stealing R5.5 million (US$314,000) worth of fuel from a depot in Limpopo, South Africa. The robbery, in which a depot employee was shot three times, is only the latest incident in South Africa’s escalating fight against fuel theft. 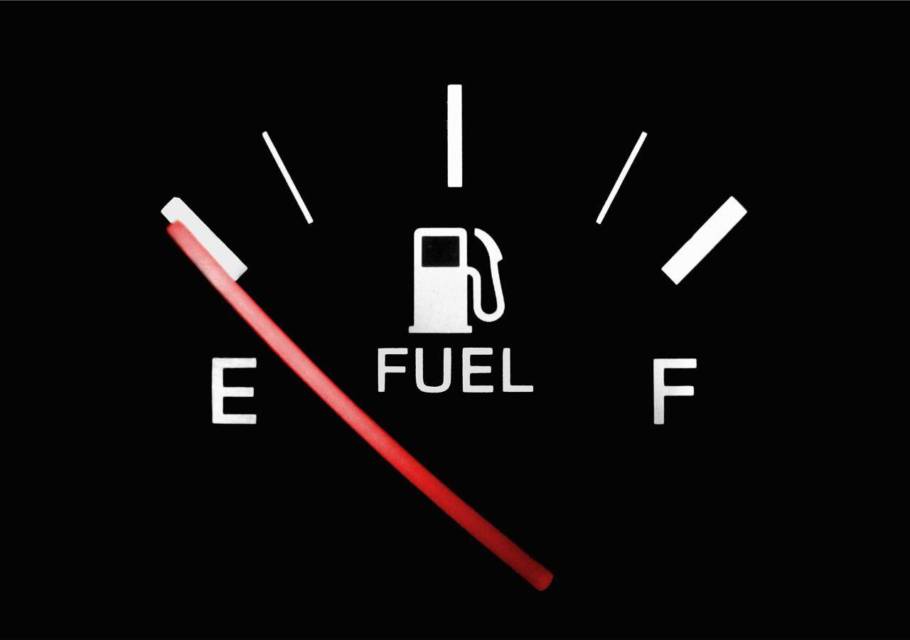 But challenges relating to fuel theft and smuggling are not limited to South Africa. Around the world, including in Europe, rising energy and oil prices are driving a rise in fuel smuggling. Governments must therefore act decisively to find ways to deter the criminals profiting from this illicit trade. While systemic anti-corruption reforms would significantly reduce the possibilities for fuel smuggling in the long-term, governments can already start fighting back by leveraging advanced fuel marking technology.

Recently, fuel theft and smuggling are enjoying somewhat of a renaissance. Geopolitical developments, exacerbated in no small part by the ongoing war in Ukraine, have contributed to rising fuel demand and inflation worldwide. Earlier this week, the price of crude rose by nearly $5 a barrel in the span of a few hours; the World Energy Council warned that the “first global energy shock” is already well underway.

With the EU gearing up to sanction Russian oil exports and Shanghai authorities readying to lift coronavirus restrictions, the impact of the current crisis has reverberated throughout the global economy. Households, industries and entire economies are hurting, with hopes for a quick and painless post-pandemic recovery quickly vanishing.

Fuel theft on the rise

It is little wonder, then, that fuel theft has surged in recent weeks. In the UK, petrol retailers have reported a 215% increase in “drive-off” thefts since December 2021. In 2019, fuel theft at the pump cost the British industry an estimated £88 million (US$109.7 million), with losses this year predicted to exceed £100 million (US$124.6 million) at the current rate.

But it is not only local retailers who bear the brunt of fuel theft. Indeed, coordinated efforts by organized criminal groups, company insiders and corrupt officials at every level can sap governments of much needed tax revenue, or cause lower quality fuel to circulate as a result of adulteration.

The issue of fuel theft and smuggling is a worrying issue for the entire globe, with the total yearly value of lost fuel estimated to be $133 billion, which is equivalent to nearly 7 percent of global production. Countries such as Mexico have dealt with the ruinous consequences of the black market trade for years; there, organized criminal groups steal directly from pipelines using parallel extraction networks or connections within oil companies themselves, causing national gas shortages that cost the Mexican economy millions each year.

In Iraq, too, oil smuggling is directly linked to fuel shortages across the country, with black market traders keen to exploit rising global energy prices and heavily subsidized fuel products at home. The smuggling of Iraqi oil takes on a number of forms, from the redirection of tanker trucks headed for fuel stations, individuals buying subsidized fuel for resale at market rates, to illegal taps on oil pipelines. Around $150 billion, almost equal to the country’s annual GDP, has purportedly been lost through corrupt oil deals following the US-led invasion in 2003.

Countries have therefore employed a number of different strategies to tackle fuel theft, with varying degrees of success. The most successful has been the use of fuel marking, which is the practice of injecting fuel with a high-tech molecular marker to prove its legitimacy. At its most basic, a dye can be added to fuel so as to mark it visibly, but far more advanced—and difficult to forge—systems now exist, such as molecular markers which can be added to products and measured with portable devices.

In the Philippines, a flourishing oil smuggling industry meant that foregone tax revenues were equal to nearly half of the annual duties and taxes being collected by the Bureau of Customs (BOC). Thanks to a fuel marking programme implemented by Swiss security firm SICPA in 2019, the government has already recovered 280 billion pesos (more than $5 million) in taxes. Policymakers are now seeking to expand the programme still further, given its successful implementation so far.

Other countries have relied on alternative measures which have not netted as much success, such as toughening security around key infrastructure or devising protocols to protect hauliers. In Mexico, for example, President Andrés Manuel López Obrador made tackling fuel theft a core part of his anti-crime agenda. His administration temporarily cut production at several refineries, removed licenses from offending stations, and increased the maximum penalty for fuel theft from 20 to 30 years. Several years on, however, authorities appear to be playing an outsized game of whack-a-mole.

Analysts have also highlighted the need to tackle systematic corruption that abets criminal groups carrying out fuel theft and smuggling operations, especially in poorer countries. The costs of increasing security and untold challenges of implementing systemic anti-corruption reforms, however, make both approaches impracticable for most authorities in the short-term and are therefore unlikely to have an immediate impact in stopping smugglers.

With energy market stability a distant dream, governments must therefore adopt pragmatic solutions in their efforts to tackle rising fuel theft and smuggling. Particularly for resource-strapped countries, fuel marking programs offer the best and most easily implementable way of deterring thieves. As energy prices continue to rise across the globe, it is time for governments to get serious and close the taps on fuel smugglers.