Are India’s Women from Lower Castes Empowered After #MeToo?

The #MeToo movement, for all its merits, made little provision to help give a voice to Dalit women. 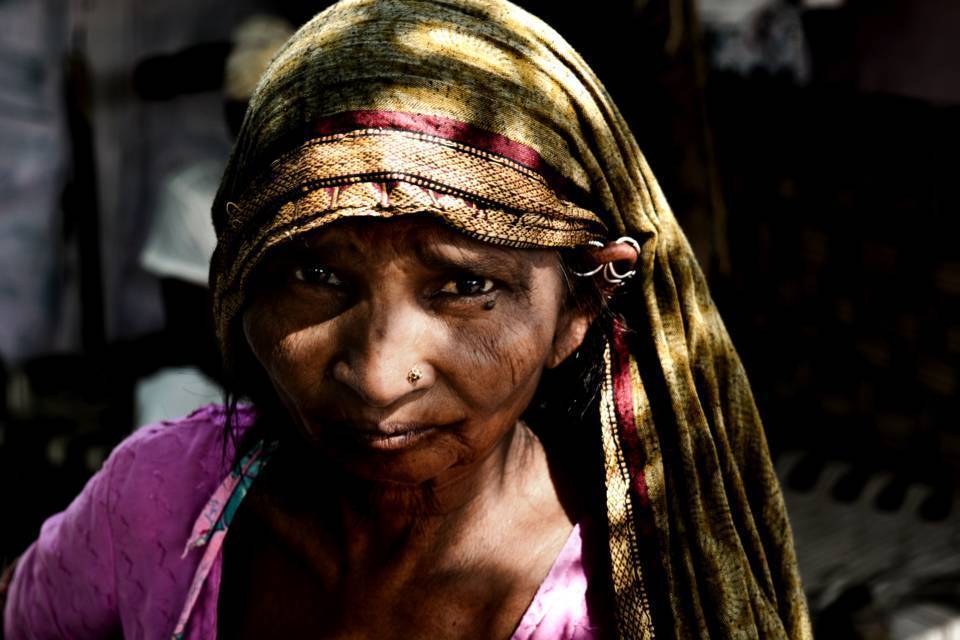 With a society that is entrenched in stuffy, patriarchal traditions well into the 21st century, India has always relied on women abetting their own empowerment. The feminist movement in India has for a long time has been responsible for raising awareness about the real, grass-roots issues facing women, from property and inheritance rights to alcoholism and harassment. These fundamental questions asked by the feminist movement over the past 50 years have often precipitated into social change through legal action and welfare provision by the government.

Yet its success is not without fault, and its role in raising awareness about pertinent issues has recently been contested by Indian women. More specifically, women belonging to the lower castes of India’s infamous social hierarchy have recently sparked a debate against India’s feminist movement, which they believe to be elitist and exclusionary. They are not wrong.

Dalit (which means “broken people” in Hindi) women — belonging to the oppressive system’s lowest caste formerly known as the “untouchables” — face the challenge of being from both a marginalized gender and a marginalized section of society. If they reside in rural India, as many who suffer the horrors of the caste system do, then they are further alienated from their rights. According to the International Dalit Solidarity Network, nearly 47% of Dalit women in India have experienced sexual harassment and 43% domestic violence. According to the National Crime Record Bureau, rape against Dalit women has doubled between 2007 and 2017.

Even worse, their oppression has left Dalit women vulnerable to men of both lower and upper castes, resulting in crimes against them rarely being reported, and insufficiently investigated and handled. Dalit women are at even greater risks if they decide to approach the police, who often conspire with men of upper castes to turn a blind eye to their complaints. In all these ways and more, it is evident that women belonging to lower castes are among the most vulnerable stakeholders in Indian society.

In recent years, several organizations have come up under what is being called a Dalit feminist movement, with groups such as the Dalit Mahila Samiti (Dalit Women’s Committee) and Dalit Women Fight working at both grass-roots levels to empower Dalit women, as well as through social media in a struggle against “Brahminic feminist rhetoric,” Brahmins being the considered the upper caste.

The end of 2018 saw the #MeToo movement and a resurgence in social media activism in India exemplify the issue of exclusionary feminism, which anti-caste activist Jyotsana Siddharth simply termed as “privileged.” This brings forth an important question: How can we use social media and online activism to bridge the gaps in Indian feminism?

The very nature of Indian society compels a solution to the issue to be found on social media platforms. With a society where patriarchal tendencies are ingrained, to some level, in every household and institution, and where the problem is as fundamental as failing to differentiate between acceptable traditions and outright sexism, raising awareness about the problems facing women is still a crucial step in mobilizing public opinion.

Social media has provided a platform for women to voice their opinions and actually be heard by society. This sort of mobilization of opinion, however, depends on a collective voice of reason, a conversation that is supported by and seconded by other women. In a society where men defy logic and consider themselves superior, it is often the number of women speaking out that give credibility to statements made by women, and it is this magnitude and intensity of women’s dissatisfaction with the status quo that has managed to draw the attention of men and women to various social issues.

However, recently, these social media movements are more frequently being led only by upper-caste women, address only select urban issues and often actively dismiss Dalit problems. When Dalit women, making up nearly 20% of the female population in India, are unrepresented by the feminist movement, the feminist movement loses the credibility and strength that it needs in order to take on a nation of men having outdated and sexist notions. If the very women whom feminism should ideally aim to empower do not trust the feminist movement, there remains little hope that men and the rest of society will.

The #MeToo movement, for all its merits, made little provision to help give a voice to Dalit women, who were unable to speak out publicly about harassment for fear of being ostracized by their conservative families or communities, or losing their employment. Various Dalit women observed that far more accusations of sexual harassment were made against Dalit men than against upper-caste men in what can be seen as another example of “Brahmanic feminism.”

Further, the importance given to Westernized conversations has also led to the drowning out of weaker voices on the internet. Dalit women have pointed out that not only are their interests not considered or represented in mainstream feminist movements, but that Dalit issues are often actively ignored by upper-caste women on social media and are hardly given the same amount of attention or importance as is given to mainstream, non-caste issues.

At the end of the day, it is important that a balance be struck in the conversations generated on social media. For all its criticisms and accusations of being elitist, the #MeToo movement is absolutely necessary. True, it had its faults, but these should serve as a lesson on what needs to be considered and represented in future feminist discourse. While online movements may fail at the moment in realizing social change in urban and rural India, or in addressing more nuanced issues such as domestic violence, they do spark an important conversation.

The decisive stand taken against sexual harassment by the #MeToo movement, and the fight for the reclamation of safe spaces for women propelled by the #WhyLoiter movement, have all been essential in normalizing the conversation around verbal and physical abuse against women in India.

Albeit not a direct improvement in lifestyle for many vulnerable women, this conversation allows for awareness to be created — an important step in allowing for actual progress. The best thing the feminist movement can do at this point is take the important step toward intersectionality that would give Dalit women the confidence that their voices will be heard and valued on social media platforms — not appropriated, dismissed or patronized. This means going one step beyond being “caste blind” and empowering weaker castes through actively ensuring that their issues are made relevant.

India’s feminist movement needs to see to it that the burden of condemning the caste system is not shouldered only by Dalit feminists but by all feminists. Movements like the #NotInMyName protest against caste and communal violence need to be advocated by feminists.