Are India’s roads and public spaces really that friendly to people, especially women?

While it is not news that India’s roads are some of the most dangerous in the world, are our public spaces getting increasingly hostile towards women? 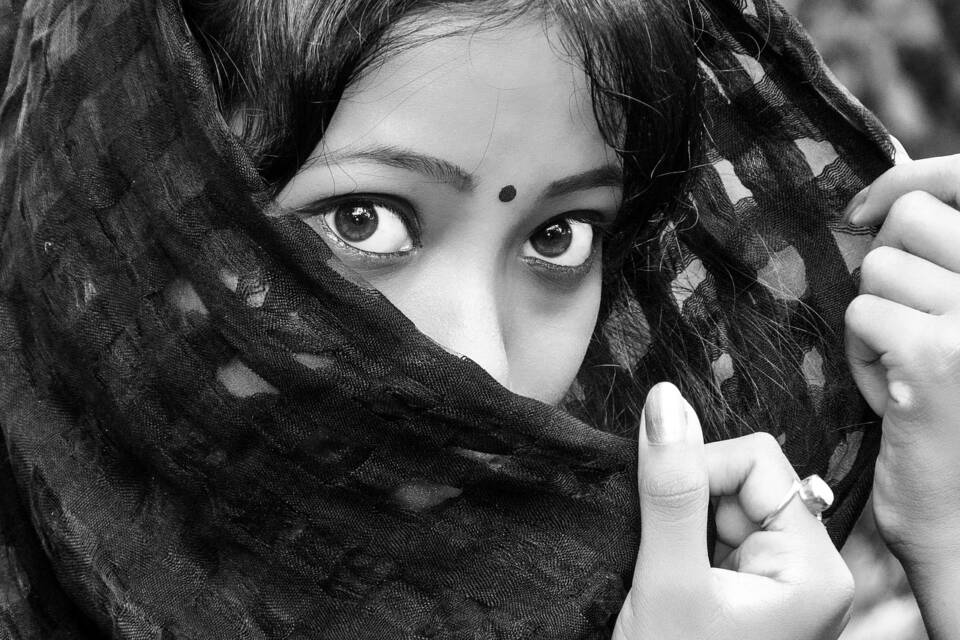 The focus has always been on sexual crimes, when discussing the safety of women in India’s cities, including the capital city which once again saw a horrific accident, resulting in the death of 20-year-old Anjali Singh.

While we have a ways to go in preventing sexual crimes, if the statistics for sexual assault cases are any indication, there is also a case to be made for the way our cities, roads and public spaces are designed.

Are our public spaces movement-friendly, especially for women?

India has a low participation of women in the workforce and a large part of the reason can be attributed to restricted mobility both within the nation’s cities and between them.

The horrific case of a young woman being dragged by five men in a car for several kilometers highlighted many of the problems with road safety as well as the culturally problematic elements that lend itself to discourse on public fora in the immediate aftermath of an incident such as this.

Fear of sexual assault is a primary concern, indeed even in this case, the first presumptions before further evidence came to to light, was that there was a sexual crime angle to the case.

While that has since been nullified after the post-mortem was conducted, the issue of road safety and mobility and public spaces, especially after dark was obviously a lesser talking point, until now.

The area where the incident took place was along dimly-lit stretches, where women would think twice before traversing alone after dark.

Sexual violence is the singular aspect which differentiates between men and women’s access to opportunities within India’s cities. ‘Catcalling’, groping, and stalking, bundled into the archaic word ‘eve-teasing’ are all par for the course, as far as travelling for women in India is concerned, even though they must be treated with the same seriousness by law enforcement as penetrative sexual assault.

The recent harassment of a popular vlogger in Mumbai comes to mind when discussing this aspect.

It just goes to show that public spaces in our cities are not friendly to its citizens, rife with violence and fear, as well as burdened public transport infrastructure.

The World Bank’s report on women’s mobility in India served to highlight the shortcomings of Indian cities when it came to catering to its women citizens.

What Do The Numbers Tell Us?

Also, more women travel by bus, adding that they often choose slower means of transport as they are more affordable.

While a larger percentage of road accident victims are men, who are also at risk for physical violence, this results from the average higher likelihood of men likely to go out, own a vehicle or travel at night as compared to women.

Just as in the Anjali Singh case, which highlighted these differences as five men were roaming the streets freely after dark, with access to their own vehicle. They were also reported to be inebriated to such an extent that they could drive for 4 km, dragging a person under their wheels, with seemingly no knowledge about what was occurring.

Not only were they apparently unaware, they did not bother to stop or help at the time of impact, basically making it a hit-and-run.

According to NCRB data from 2021, driving under the influence of drugs/alcohol contributed to 1.9 per cent of deaths from accidents, causing injuries to 7,235 persons and resulting in 2,935 deaths in the country.

Nearly 90 per cent of deaths on the road were due to speeding, overtaking, and dangerous driving.

India needs better design of its streets for safe pedestrian movement rather than catering to vehicles.

Cycling infrastructure is practically non-existent compated to Europe and barring a few cities such as financial capital Mumbai, public transport is not comfortable, accessible or affordable

That is the only way to prevent incidents such as these from occurring in the future, at least from a road safety perspective.