Apple is working on noise-canceling AirPods and over-ear headphones

Still, the company might not care too much about this, as it’ll be undoubtedly aiming for the discerning high-earner, rather than the audio nerd who probably already hates the company. 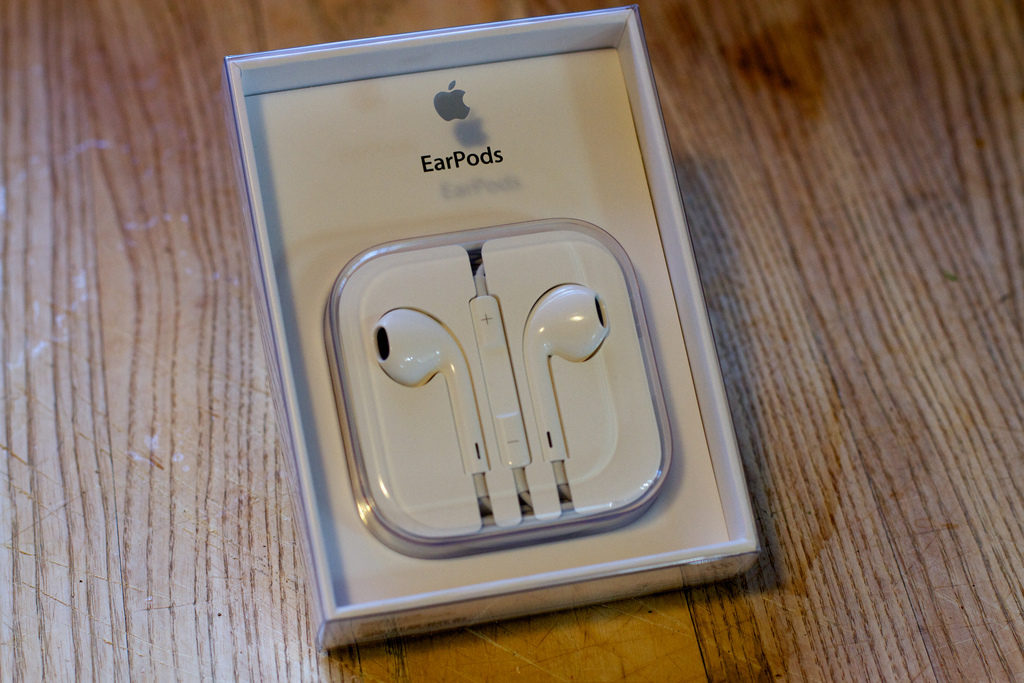 To paraphrase the immortal words of Public Enemy, Apple is about to bring the noise. Well, to release some new headphones at least. According to a report from Bloomberg, the tech giant is planning to release higher-end AirPods and a set of over-ear headphones in 2019.

The new, premium AirPods are believed to be water-resistant (unfortunately for lovers of water sports, not waterproof) and have noise-canceling functionality. The report also suggests that the standard AirPods will be updated soon with a new chip and the ability to use Siri hands-free, which will be… alright, I guess.

What excites me more is Apple potentially releasing its first pair of proprietary over-ear headphones. Currently, details are scarce on what technology the headphones will contain. But, looking at competitors and the Apple-owned Beats brand, we can assume some things. Namely, that they’ll be wireless (unless Apple takes this is an opportunity to bring back the headphone jack), include noise-canceling functionality and have some sort of Siri activation or integration.

The top-end, over-ear headphone market is already brimming with terrific products – like the Sony WH-1000MX2’s or the Sennheiser HD 820’s – so it’ll be intriguing to see if Apple can carve out a market segment and get audiophiles on its side. My thoughts? The former, probably, the latter, unlikely.

Still, the company might not care too much about this, as it’ll be undoubtedly aiming for the discerning high-earner, rather than the audio nerd who probably already hates the company. Stay tuned for more details.

Callum Booth is an author at The Next Web.