Apple is reportedly launching a cheaper MacBook Air this year

If you’re thinking about buying a new laptop in 2018, you might want to wait a couple more months, as Apple is expected to launch an affordable new MacBook Air soon. 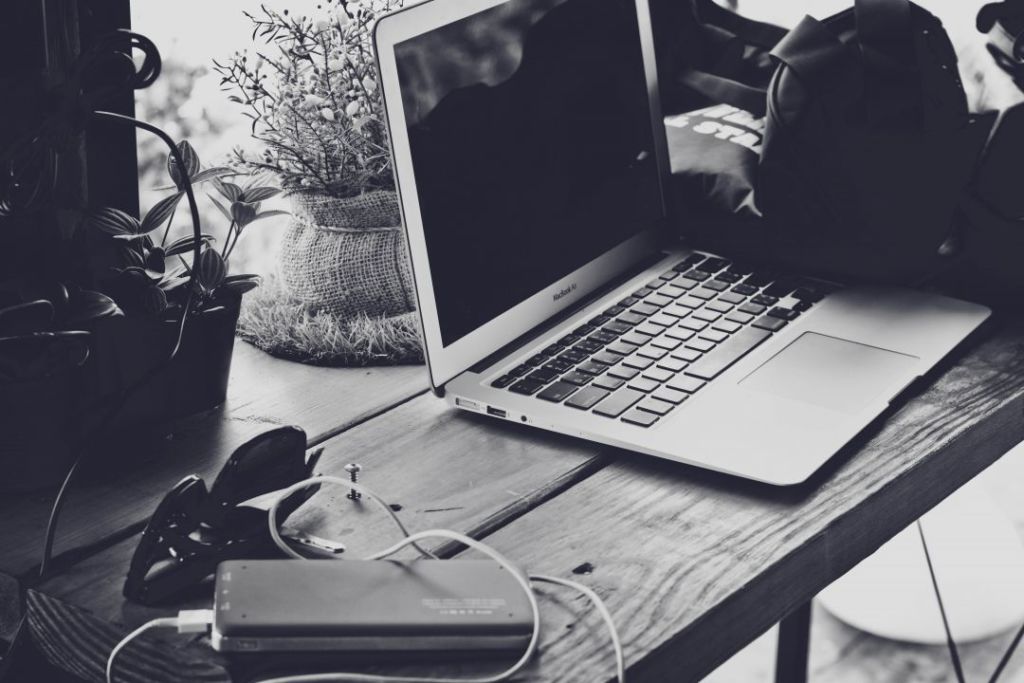 If you’re thinking about buying a new laptop in 2018, you might want to wait a couple more months, as Apple is expected to launch an affordable new MacBook Air soon.

That’s from KGI Securities analyst Ming-Chi Kuo, who’s usually right about this sort of thing. 9to5Mac relayed Kuo’s prediction about a refreshed MacBook Air with “a lower price tag” that’s slated to arrive in the second quarter of this year, so as to help Apple boost its laptop shipments by 10-15 percent in 2018.

That’s good news for MacBook Air fans, as well as anyone who’s looking for a highly portable laptop with long battery life. The current generation presently starts at $999, which isn’t exactly cheap; lower prices will help Apple compete with a wider pool of hardware makers who build Windows-based laptops, as well as premium Chromebooks.

We also heard at the end of January that Apple would fit its new computers with custom processors; Bloomberg noted at the time that at least two laptops were slated to get those chips.

The company has previously designed processors in-house for things like image processing, security and handling Touch Bar duties – but it isn’t yet clear what the new ones will be used for, and whether they’ll even make it to the MacBook Air. With other brands stepping up their laptop game lately, Apple will need all the help it can get to stay in the running.