Angry Indians Have Started Their Own “War with China” By Breaking TV Sets, Burning Goods

Protests are taking place across the country with some breaking “made in China” TV sets and others burning effigies of Xi Jinping. Delhi’s posh Defence Colony has “declared war”, urging residents to discard all Chinese goods. 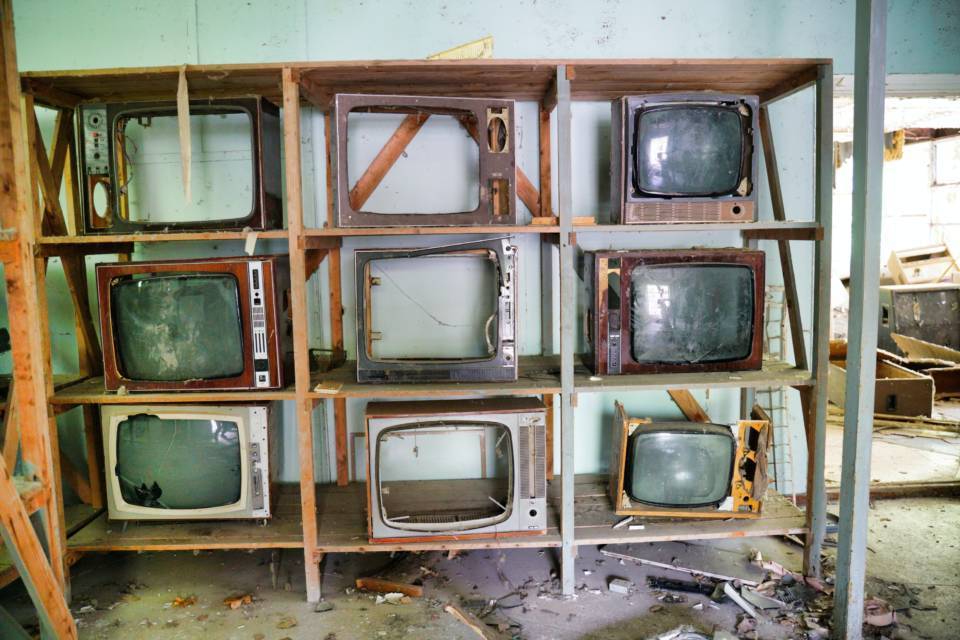 Two days after a fatal clash between Indian and Chinese forces at the Galwan Valley in Ladakh, which led to the deaths of 20 Indian soldiers and an unconfirmed number of Chinese casualties, talks between diplomatic and military representatives of both nations are being held. However, even as these negotiations unfold, there is a rising anti-China sentiment among Indian citizens, with calls for war increasing. And if a military conflict is off the table, then they will settle for a war on China-made goods, as reports, videos, and social media chatter have shown.

An audio clip allegedly from the president of Residents Welfare Association of Delhi’s posh Defence Colony is going viral. In the clip, the president, a retired serviceman, says, “Today, as your president, I declare Defence Colony is at war.” He goes on to urge his listeners to throw out any Chinese-made goods in their homes as well as instruct shopkeepers to refrain from stocking any Chinese products. He also mentions that it is “unfortunate” that the residents of Defence Colony cannot take up “guns and bullets” against China.

As patriots, we must listen to these words, and their underlying emotions, coming from a veteran Army Officer Major Ranjit Singh, who has spent his life in the service of our nation, and is currently the RWA president of Defence Colony, Delhi. @MajorRanjitSin2

The anti-China sentiment also led to a priceless viral video from Surat, of a group of men in a housing society throwing a television made by a Chinese company from a balcony before descending on it in a fury, hitting it with sticks and kicking its component parts.

In many parts of the country, protesters have taken to the streets to voice their pleasure with China’s actions in Ladakh. Unfortunately, not all of them seem to be in possession of all the facts. In a video from one such protest in Asansol, West Bengal, a protester speaks to reporters and expresses the intention to burn an effigy of the Chinese head of state. The problem is that rather than Xi Jinping, the overzealous protester believes that the Chinese President is Kim Jong-Un.

The implications of a conflict between two of Asia’s largest and most powerful nations will be far-reaching, but nobody seems to have told the people calling for war from the sidelines.