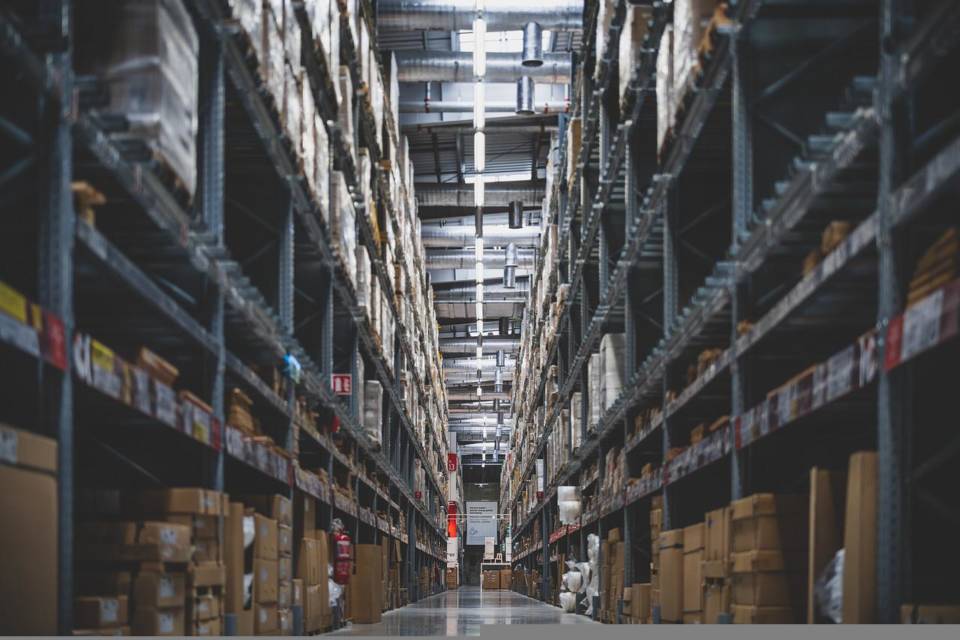 The CCI had suspended the approval given by it in 2019, for Amazon’s deal to acquire a 49 per cent stake in Future Coupons Pvt Ltd (FCPL).

FCPL is a promoter of Future Retail Ltd (FRL), the Future Group’s publicly listed company, and the parent company of the Big Bazaar brand.

Future Retail was part of the 19 group companies operating in retail, wholesale, logistics and warehousing segments, which were supposed to be transferred to Reliance Retail as part of a ₹24,713 crore deal announced in August 2020.

Confirming the CCI’s ruling on Monday, the NCLAT said that it is in full agreement with the anti-trust regulator, that Amazon had not made a ‘full, fair, forthright’ disclosure about its strategic interest in Future Retail Ltd.

The NCLAT has also upheld the INR 200 crore fine on Amazon, imposed for non-disclosure of relevant information on combinations under the Competition Act, 2002. Amazon has been granted 45 days to pay the fine.

‘This appellate tribunal is in complete agreement’ with the CCI, the two-member bench said.