The reporter has made it clear that she does not wish to pursue the matter further, a day after Trudeau personally released a statement saying, “I’m confident that I did not act inappropriately.” 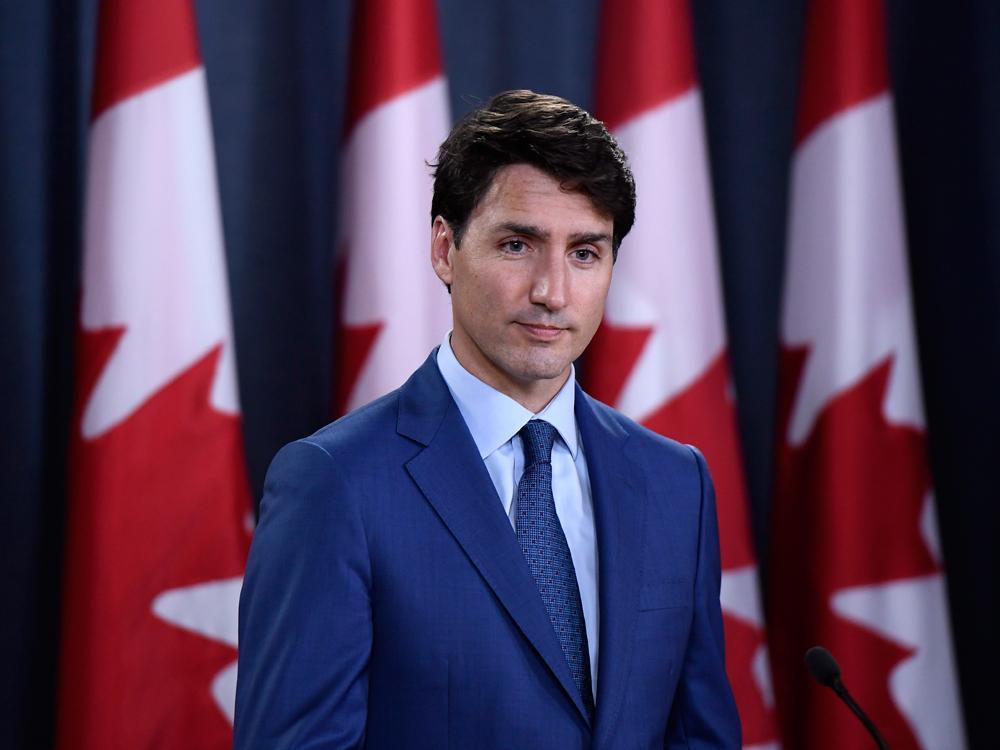 Self-described feminist and Canadian Prime Minister Justin Trudeau came under massive scrutiny after a reporter alleged that he had groped her at a music festival in 2000.

Originally published in a community newspaper based in British Columbia nearly two decades back, the twenty-year-old article has since resurfaced many times after several major publications picked it up.

Trudeau did remember being "too forward' with the woman back in 2000. Here is the editorial in question.#TrudeauGrope pic.twitter.com/HITn4fr6LI

This week, the young journalist broke her silence, albeit reluctantly, to confirm that the incident did take place at the music concert organised by a beer company, where Trudeau had made unsolicited advances at her.

The woman who made the groping allegation against Justin Trudeau in 2000 has issued a statement, including her name. #cndpoli pic.twitter.com/W9uOziNh3m

She also added that Trudeau had reportedly apologised for the alleged incident a day after it happened. The editorial quoted him as saying, “I’m sorry. If I had known you were reporting for a national paper, I never would have been so forward.” In a statement to BuzzFeed News, the prime minister’s press secretary, Matt Pascuzzo, said Trudeau has always treated women with respect and that he “doesn’t think he had any negative interactions” while in Creston.

According to latest developments, the reporter has made it clear that she does not wish to pursue the matter further, a day after Trudeau personally released a statement saying, “I’m confident that I did not act inappropriately.”

At the time, the newspaper had rallied in support of their reporter, asking Trudeau to check his privilege. He was not actively into politics in the early 2000’s but was better known for being the son of former Canadian Prime Minister Pierre Trudeau.

Trudeau who was 28 at the time, joined Canadian politics after his father’s death and has been a self-described feminist throughout his career in politics. With a flair for the archetypal Canadian politeness and charm, Trudeau won hearts during the 2015 election campaign which put him in power. From the moment he has assumed office, Trudeau has championed women’s rights and has not condoned any sort of sexual misconduct even within his own Liberal Party.

How even one Canadian believes anything @JustinTrudeau says is dumbfounding to me. #TrudeauGrope pic.twitter.com/1l2OOwOPfa

But is he really the leader we think he is?

To cope with the debacle called Donald Trump, the world chose to find a hero in the Canadian Prime Minister, whom Kim Richard Nossal aptly describes as “ear-candy”.

Polished, poised and charismatic, Trudeau is nothing like Trump, yet he is dangerous in his own ways. He has failed to deliver on several election promises like protecting Canada’s indigenous communities and has drawn a lot of flak for his extravagant trip to India.

According to the Conversation, “The one thing he needs is for Canada and the world to regard him as human rights activist, because even when it disadvantages the national interest, that’s seemingly less important than his own personal interests.” His obsession with maintaining an impeccable public image on the global stage was apparent when he declared Canadian borders open to all immigrants rejected by America but switched to disaster-control mode when millions of Haitians tried to enter Quebec.

And finally, with this news hitting the shelves, Twitterati is already likening him to Bill Clinton. Feminism, Trudeau’s final ace comes horribly off his sleeve. Although he has denied all allegations, the Canadian leader now stands in a precarious position where his carefully crafted public image could come crashing down at any moment.