German chemicals and pharmaceuticals company Bayer and US agriculture company Monsanto signed a merger worth $63 billion on Thursday. 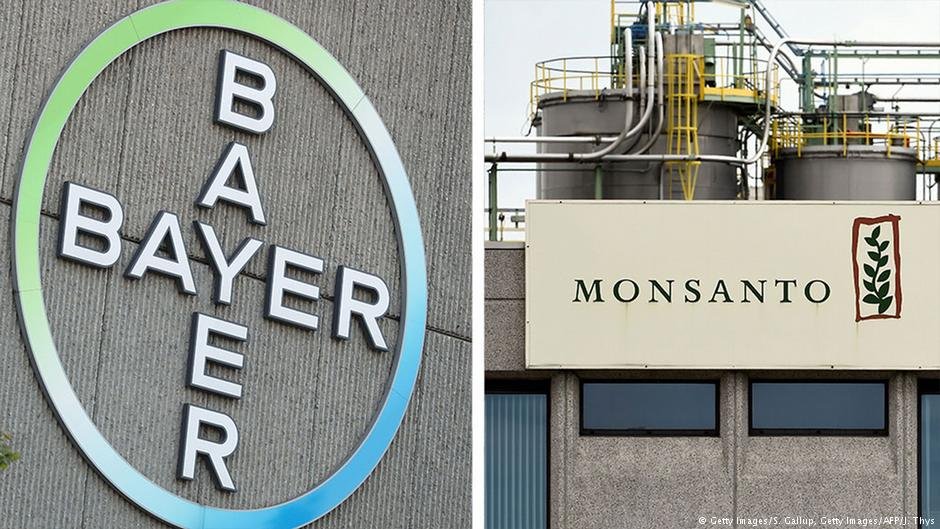 Bayer is all set to drop the 117-year old brand name of Monsanto. Credit: Twitter/dw_environment

German chemicals and pharmaceuticals company Bayer and United States agriculture company Monsanto signed a merger worth $63 billion on Thursday. In doing so, the German company has now become the sole owner of Monsanto.

“Shares in the US company will no longer be traded on the New York Stock Exchange, with Bayer now the sole owner of Monsanto Company,” Bayer mentioned in its official statement.

After the closing of the deal, bringing the two companies together seems to be the next big task. Bloomberg reported that integration of the companies should begin in two months after the sale of some of Bayer’s agriculture assets to BASF is complete. In Germany, the combined unit is expected to be located at Monheim, while the North American division will reportedly be operated from St. Louis.

Werner Baumann, chairman of the board of management of Bayer said, “We have diligently prepared for the upcoming integration over the past two years. Our extensive experience in integrating other large companies has proven that we can and will be successful.”

To close the merger with Monsanto, Bayer stated that it secured initial bridge financing of $57 billion. This is now being refinanced through a combination of equity and debt transactions, as announced in 2016. Baumann said that the merger with Monsanto will help Bayer to be the forefront of the health and nutrition business, “the acquisition of Monsanto is a strategic milestone in strengthening our portfolio of leading businesses in health and nutrition. We will double the size of our agriculture business and create a leading innovation engine in agriculture.”

Bayer will certainly gain huge benefits from the deal. Monsanto’s agricultural biotechnology research and development operations are the largest in the world – and they will now be acquired by Bayer. These operations include the making of genetically modified seeds for corn, soybeans, and cotton, which is the reason Monsanto courted so much of controversy. Bayer looks to avoid such controversy as it has stated that it will be dropping the 117-year old brand name of “Monsanto.”

Bayer is compelled to give up its seeds and agrichemical business to satisfy competition concerns of regulators around the world. Bayer’s German rival BASF will capitalize on this as it is set to gain from Bayer’s divestitures.

What the deal means for agro-business

The agro-business industry has seen a host of huge mergers: from Dow and DuPont combining to form DowDuPont to ChemChina taking over Swiss pesticide company Syngenta. Add the Bayer-Monsanto merger to the list, and only three giant corporations control more than two-thirds of the global market in seeds and pesticides. Critics are of the opinion that this might lead to higher prices for farmers and could restrict their choice.