All that you missed in the world last week: Glimpses from Tony Awards, French Open and a trade war

Last week, the US levied an import tax of 25% on a host of Chinese products, kicking up a trade war with China, which soon announced counter-tariffs. 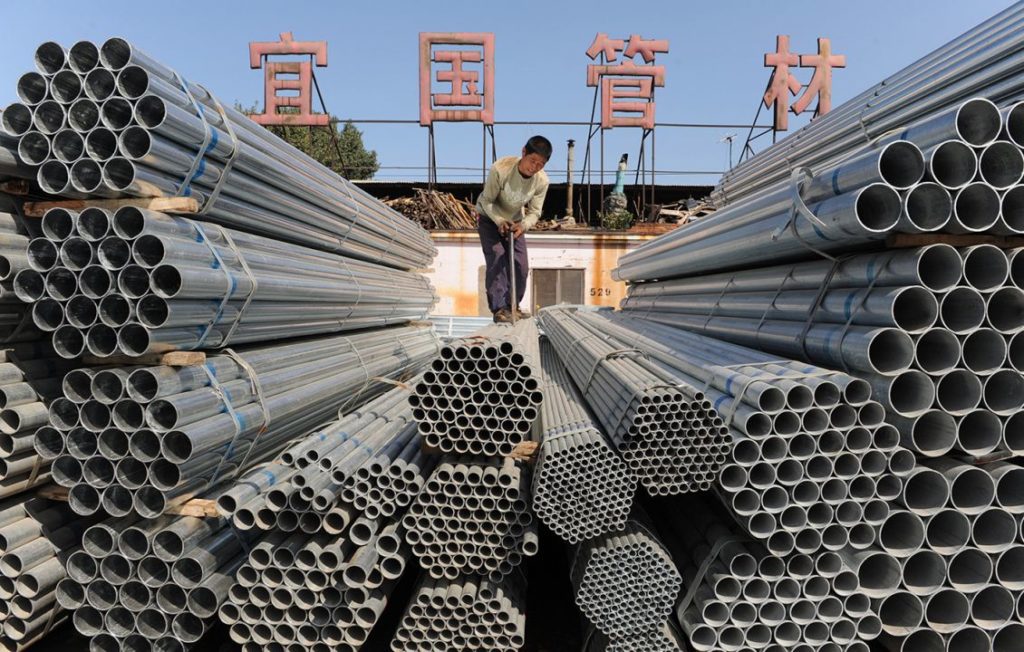 Trade war draws close as USA and China impose tariffs on each other. Credit: Twitter/@Politico

Last week, the United States levied an import tax of 25% on a host of Chinese products, kicking up a trade war with China, which soon announced counter-tariffs. Amidst all this turmoil, and President Donald Trump trying his best to appear immigrant-friendly, the US was awarded the opportunity to host the 2026 International football World Cup along with Mexico and Canada.

US announces heavy tariffs on China

Trump announced exorbitant tariffs on a list of Chinese products from the country’s prolific manufacturing sector which stand to make huge profits on American soil in the near future. Experts say that this amounts to tariffs worth $50 billion, and according to reports, Trump has further threatened to slap an additional $100 billion of Chinese products to the existing list.

The list released on Friday consists a little less than the 1300 products first listed in April and is scheduled to take effect on July 6. With China announcing retaliatory measures and counter-tariffs on US goods, the trade war may have just begun.

Amidst a raging debate among FIFA member nations and despite the ongoing feud with Canada, Trump pushed for the hosting privileges, claiming that spectators from all nations would be welcome to witness one of the greatest sporting events in the world. The announcement comes even as deliberations over building the infamous wall to prevent Mexican immigrants from crossing over are ongoing.

This is a refreshing shift in the degree of hostility the US administration had extended to Iranian director Asghar Farhadi, who was denied entry to the States despite winning the Academy Award for the best film last year.

Among the dozen plays submitted as nominations for this year’s Tony Awards, The Band’s Visit received the best musical award amongst other top honours, while Harry Potter and the Cursed Child received the most prestigious award and took home 10 awards, including best play.

Tonight, we celebrate 10 Tony Awards, including Best Musical—with a B. Congratulations to the cast, creative team and crew. #TonyAwards #TheBandsVisit pic.twitter.com/fLkMlyd5YP

Pop culture dominated throughout the night, with high-profile musicals Mean Girls and SpongeBob SquarePants among the most nominated productions. Parkland school shooting survivors delivered a powerful performance of Seasons of Love. Bruce Springsteen serenaded the audience and was introduced by Robert de Niro who bashed Trump quite eloquently at Radio City Music Hall.

Rafael Nadal who has never lost a final at the Roland Garros managed to get the better of  Austrian Dominic Thiem last week, to create a new record of 11 French Open wins. Thiem, a next-generation champion with immense promise, has however beaten the 32-year-old on clay on three earlier occasions. With preparations for Wimbledon in full swing, this French Open win puts the Spaniard well within the reach of Roger Federer’s record of 20 Grand Slams.

Last Sunday, @ThiemDomi reached his first Grand Slam final and he proved that he is one of @RafaelNadal's potential "Héritiers" at Roland-Garros. ➡ https://t.co/q31SYMEHIY pic.twitter.com/ktmgQ7DqGq

The day before the world’s top-ranked man lifted the trophy, the women’s No.1 Simona Halep defeated 10th-seed American Sloane Stephens to win the equivalent title.

Slippery slope for immigrants all over the world