China’s largest e-commerce company reported quarterly earnings well above analysts’ estimates, while also trimming its prediction for full-year sales by as much as 6 percent. 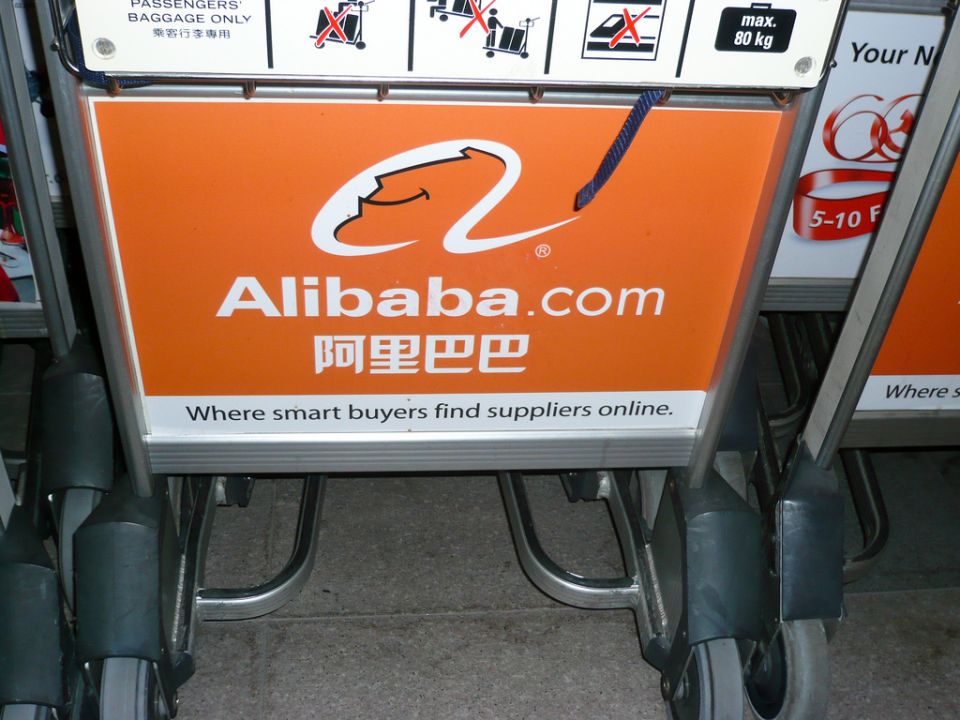 Alibaba Group Holding Ltd. adopted a cautious tone on the outlook for the global economy even as signs emerged of a possible end to a U.S. and Chinese trade war.

China’s largest e-commerce company reported quarterly earnings well above analysts’ estimates, while also trimming its prediction for full-year sales by as much as 6 percent. Shares slid as much as 2.7 percent.

Alibaba co-founder Jack Ma has warned that conflict between the world’s two largest economies could last 20 years, raising concerns about the toll that tensions would have on Alibaba and its core customers. Yet the Hangzhou-based company managed to record 54 percent revenue growth by adjusting its e-commerce formula and expanding into newer businesses like cloud computing. U.S. President Donald Trump is said to have asked his cabinet to draft terms for a potential trade deal.

Alibaba posted second-quarter earnings-per-share of 9.60 yuan ($1.40), well above the 7.43 yuan expected by analysts. However, for the fiscal year ending March, the company is now predicting revenue of 375 billion yuan to 383 billion yuan, equating to growth of as much as 53 percent versus the 60 percent it guided toward previously.

“Consumers see uncertainty in the future and are cutting back,” Vice Chairman Joseph Tsai told analysts. He pointed particularly to big-ticket items such as automobiles and home appliances, as well as consumer electronics.

Despite reducing its sales outlook, Alibaba said it will continue to invest in new sectors.

The closely watched customer management revenue, which includes the high-margin business of helping merchants with marketing, grew 25 percent — down a tad from the previous quarter’s 26 percent. Other divisions however remained humming — the cloud business grew 90 percent. Youku, its Netflix-style video service, more than doubled its average daily subscribers, while the international business — a relatively smaller piece of the pie — grew 55 percent.

“Platforms like Pinduoduo are charging much lower in commissions, posing significant competition to Alibaba,” said Steven Zhu, an analyst with Pacific Epoch.

Alibaba is trying to counter that by stepping up its marketing services and investing in its own grocery stores and delivery to boost sales.

The company is just over a week away from its annual Singles’ Day shopping festival, a litmus test of not just the company’s health but also China’s overall consumption. Chinese online retail sales growth is already slowing, to 24 percent in the third quarter from 36 percent in the second.

Chief Executive Officer Daniel Zhang, who succeeds Ma as chairman next year, will preside over the Nov. 11 event as it broadens the shopping categories to include purchases made in affiliated shopping malls and food deliveries.

“This is the third time in Alibaba’s 19-year history that we’ve encountered a setback in the global economy,” Zhang said. “The global economy is in a state of uncertainty.”