Alibaba, which is already listed on New York’s Nasdaq, had planned to list in the summer but called it off owing to the city’s long-running pro-democracy demonstrations and the China-US trade war 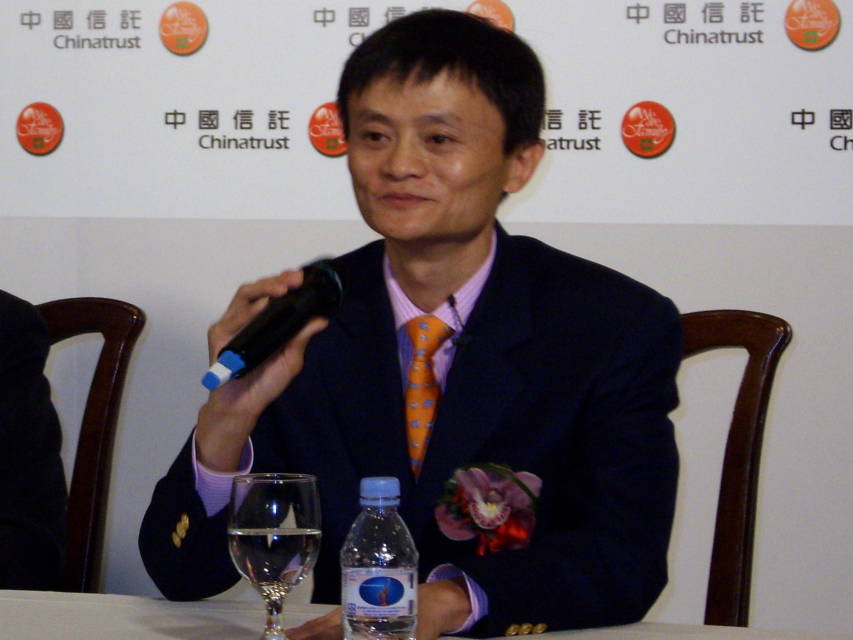 Chinese online retail titan Alibaba is hoping to raise up to USD 15 billion in a Hong Kong IPO, a report said Friday, which would be the city’s biggest listing for nine years.

The share sale by Asia’s biggest company would also come as Hong Kong authorities battle months of sometimes violent protests that have dented the financial hub’s economy and reputation.

Alibaba is looking to scoop up between USD 10 billion and USD 15 billion in the initial public offering, Bloomberg News cited unnamed sources as saying, and is looking to hold a hearing into the move — as mandated by the Hong Kong exchange rules — next week.

The firm declined to comment on the report when contacted by AFP.

Alibaba, which is already listed on New York’s Nasdaq, had planned to list in the summer but called it off owing to the city’s long-running pro-democracy demonstrations and the China-US trade war.

If realised, the USD 15 billion IPO would be the biggest since insurance giant AIA garnered USD 20.5 billion in 2010. However, it is lower than the USD 20 billion it had aimed to raise initially.

A second listing in Hong Kong would also curry favour with Beijing, which has sought to encourage its current and future big tech firms to list nearer to home after the loss of companies such as Alibaba and Baidu to Wall Street.

Mainland authorities have stepped up moves to attract such firms including launching a new technology board in Shanghai in July.

The Sci-Tech Innovation Board was launched as a battle with the United States for technological supremacy heated up, with Chinese President Xi Jinping calling on tech leaders to become global champions, while the US has fought back in part by taking steps to clip the wings of Chinese telecom giant Huawei.

This article was originally published on IndianWeb2