Air pollution could affect our cognitive abilities: all you need to know

As per a new research conducted in China, air pollution leads to a significant reduction in our cognitive abilities, thereby indicating that the damage is not only restricted to our hearts and lungs. 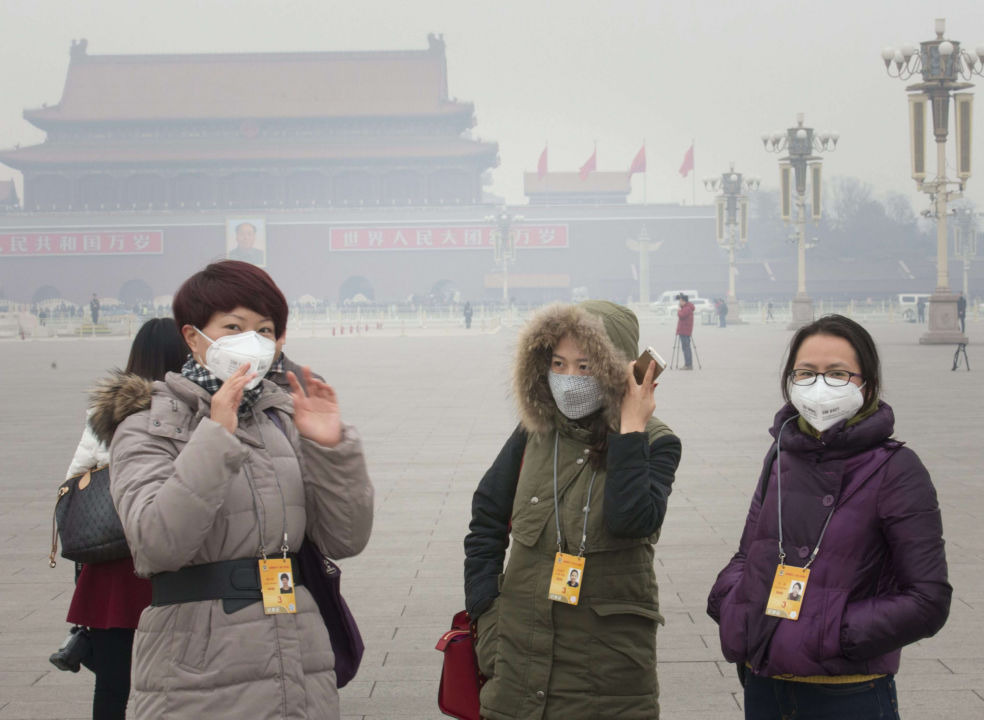 As per new research conducted in China, air pollution leads to a significant reduction in our cognitive abilities, thereby indicating that the damage is not only restricted to our hearts and lungs. Although the research was conducted in China, its results hold relevance around the world, with a substantial part of the global population breathing unsafe air.

In a paper published in the Proceedings of the National Academy of Sciences, researchers found that pollution has been linked to a significant decline in cognitive ability and this impact increases as a person ages. The researchers conducted math and verbal tests over several years on more than 25,000 subjects. The same subjects were then tested in 2010 and 2014. This time, the researchers found that the math and verbal tests showed “different dimensions, representative of the functioning of the brain,” Xi Chen, the study’s co-author, said NPR reported. Chen added that older adults have suffered a larger impact.

Taking into consideration the alarming levels of air pollution in India, this study could sound warning bells for Indians. Sunil Dahiya, a senior Greenpeace India campaigner, said the impact of air pollution in China can be compared with India. Dahiya said, “The trajectory of development for both China and India are similar and hence are the levels and sources of pollution. So, even if the magnitude of impact might vary for the countries, there could be a similar impact on health,” the Times of India reported.

Air pollution in India, and how to tackle it

Pollution in Delhi and surrounding areas has reached extremely hazardous levels – the worst in four years. The Indian Institute of Tropical Meteorology has advised residents to shut their windows, avoid taking a walk and avoid burning anything, including incense sticks.

Jointly working with Delhi government, the Centre launched a two-week-long intense exercise to address all sources of pollution in Delhi in February 2018. A total of 70 teams were created to spot causes of pollution and come up with remedial measures, including penalizing serious polluters on the spot. The air quality in Delhi has dropped to such levels that it has been likened to smoking 50 cigarettes a day.

Here are some measures that Delhi and India can take to tackle air pollution.

Delhi can tackle its air pollution problem by planting sufficient trees. Plantation drives have gained immense success in recent times, and the Delhi government must launch an active drive towards such a cause. Secondly, there should be a complete end to the practice of crop burning. Although the National Green Tribunal has banned crop burning, pollution due to the practice continues to affect Delhi and its surrounding areas. Thirdly, by ordering all taxis to convert to CNG in Delhi, the Supreme Court has highlighted the use of sustainable fuels in the war on pollution. As the registration of luxury SUVs and diesel cars above 2000 cc has been banned by the Supreme Court, it is high time that Delhi and other areas start relying on cleaner fuels to combat pollution.