The much-awaited Dharavi Redevelopment Project has finally moved forward with the Adani Group emerging the victor with its Rs 5,069 crore bid. The project, whose development has been stalled for the past two decades, aims to rehabilitate 6.5 lakh slum dwellers in seven years 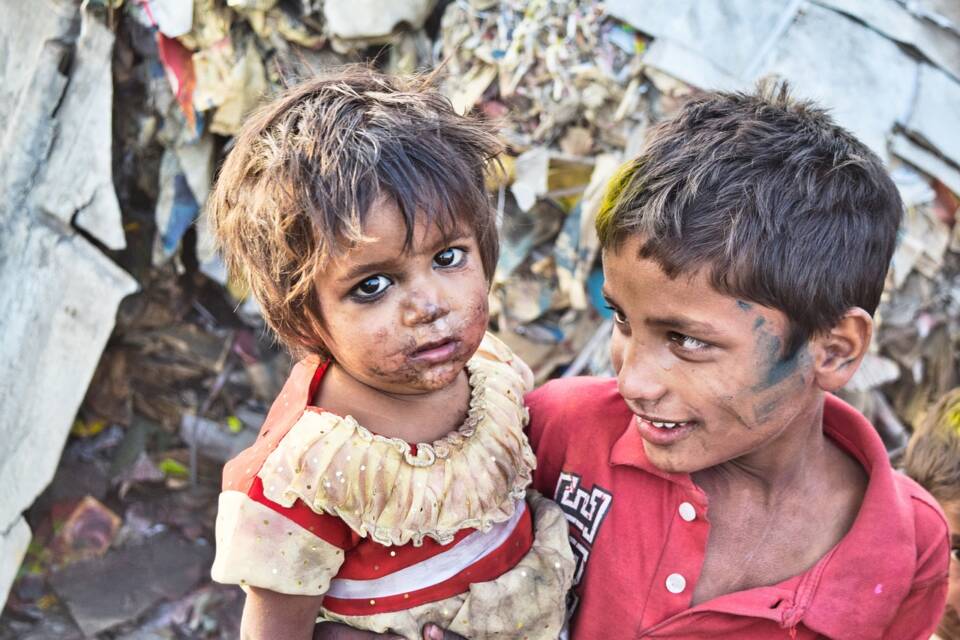 Dharavi is home to the largest slum cluster in Asia, but is also a billion-dollar economic hub. Representational Image

The much-awaited Dharavi Redevelopment Project in Mumbai is finally in the works with the Adani Group putting in a winning bid of INR 5,069 crore.

DLF, which was second, quoted Rs 2,025 crore for the 259-hectare redevelopment project.

Dharavi has a population of 6.5 lakh spread over 2.5 square kilometers, considered one of the largest slum sprawls in the world, but also a hub of economic activity located in the heart of India’s financial capital, home to many small-scale leather, pottery and textile manufacturing units.

With 2,27,136 people living per square km, with as many as eight to ten people staying in 10×10 hutments, it is also one of the world’s most densely populated settlements.

The neighborhood garnered global attention with the Oscar-winning 2008 movie ‘Slumdog Millionaire’ and then during the COVID-19 pandemic when the ‘Dharavi Model’ received plaudits from local authorities and the World Health Organisation.

The project has been a long time coming, as the Maharashtra state government first decided to rehabilitate the area in 2004.

The state had passed a Government Resolution approving the plan to redevelop Dharavi as an integrated planned township. The initial plan was to divide the land into sectors and approach developers to undertake the project in phases.

The current government in September decided to invite fresh bids for the project and floated a global tender in October.

As per a report in The Hindu, Maharashtra’s deputy Chief Minister Devendra Fadnavis on 18 October signed an agreement allocating over 47.5 acres of railway land in Dadar to the project.

A Special Purpose Vehicle will work together with the Dharavi Redevelopment Authority to execute Phase 1 of the project, according to the report, which includes redevelopment of specific areas comprising slum and non-slum sections, buildings and chawls.

The Adani bid is for the entire project, pegged at a mammoth INR 20,000 crore. The timelines to rehabilitate the residents is seven years.

Adani Realty has many projects in its portfolio, including ‘Shantivan’ in Ahmedabad in 2010; ‘Oyster Grande’ in Guugram and the ‘Western Heights’ project in Mumbai.

Eight bidders, including entities from South Korea and the UAE were in the fray.