A Brief Look into the US Postal Code

Most countries have their own postal coding systems in place. Italy has Postal Expedition Code, India has Postal Index Numbers, Canada uses the general term Postal Code, while the United States has the ZIP code. The term ZIP code was originated by the formerly known US Post Office, USPOD (United States Post Office Department), now […] 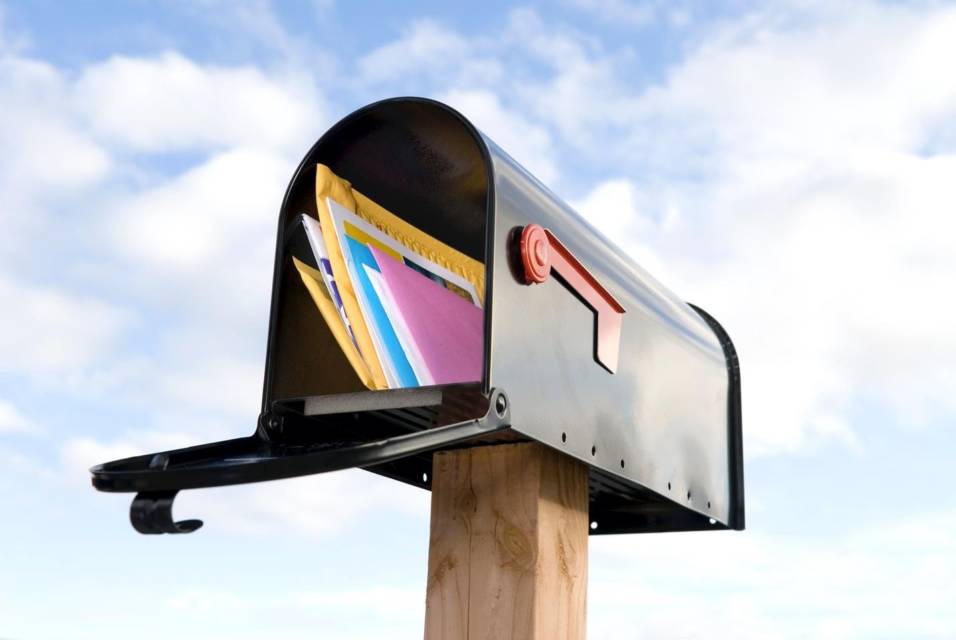 Most countries have their own postal coding systems in place. Italy has Postal Expedition Code, India has Postal Index Numbers, Canada uses the general term Postal Code, while the United States has the ZIP code.

The term ZIP code was originated by the formerly known US Post Office, USPOD (United States Post Office Department), now called USPS. ZIP stands for Zone Improvement Plan, an initiative borne out of necessity after the US experienced an economic boom that required a more expedient method of sorting mail.

The ZIP has since developed into something outside of just mail sorting. It is also used by the government as a way of profiling the demographics of the country’s population.

The creation of the ZIP code is credited to two individuals, both with their own significant contributions to those five numbers.

Robert Moon, dubbed as the Father of the ZIP code, worked as a postal inspector. He proposed using the first three numbers of the current US postal code, which indicates the national area and sectional center facility (SCF) for each mail. The SCF is a processing facility that organizes and directs the flow of mail and packages they receive, before being sent out to specific localities.

The fourth and fifth numbers were consequently introduced by Henry Bentley Hahn Sr. These last two numbers are the ones that point towards local post offices in charge of dispersing and delivering mails.

With the combination of these five number, USPS eventually caught up to the fast pace that the economy demanded from them.

In addition to the basic 5-digit format, the US postal code has an upgraded version. The ZIP+4 Code is a more specified address code that will zero in on more identifying information, like the street, block, or even apartment cluster.

Although USPS aimed to widely implement the use of +4 ZIP codes, this act was met with considerable resistance.  As a result, the extended version is not required for posting. Still, putting these 4 additional digits into a postal address can help in minimizing errors involved in the mailing process.

Fun fact, personal ZIP codes exist, but only for those who are either incredibly high-profile personalities, or those who receive a high volume of mails.

As a given, the US President has their own assigned postal code, 20500-0001. The First Lady also possesses their own ZIP+4 Code under 20500-0002. The consequent +4 ZIP codes with the same 5-number basic format are directed to other people and government branches in the White House.

Interestingly, a cat owned by a former Presidential family, the Clintons, had its own postal code. Socks the Cat received its own mail through 20500-0010. Allocating a personal code and White House efforts for a cat sparked some questioning from government officials.

Apart from this, other notable personal US postal codes include that of Smokey Bear and Santa Claus.

Smokey Bear became a well-known public figure after he suffered through a forest fire in the 1950s. He turned into a symbol of hope amongst the general public, especially for children. For years, he received mails and well-wishes through ZIP code 20252.

Despite the designated code being eventually decommissioned, letters continued to pour in. This prompted USPS and the US Forest Service to reinstate Smokey’s personal ZIP code.

As for Santa… You can write letters to him using 99705. All mails will be delivered to Alaska, to a town aptly called the North Pole.