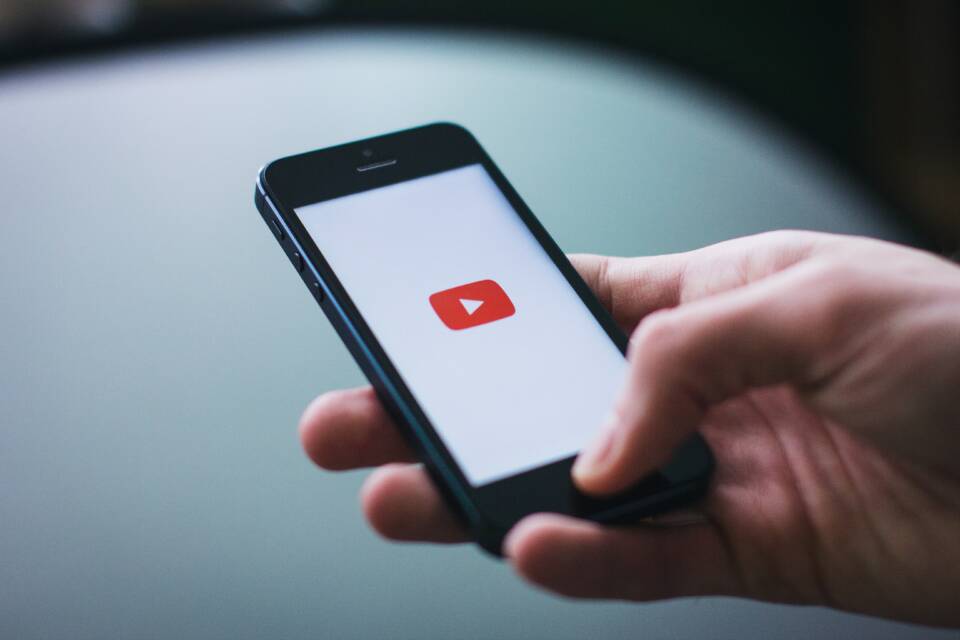 Eight YouTube channels, seven Indian and one Pakistani, have been banned by the government for ‘spreading disinformation.’

The Pakistan based channel is ‘News ki Dunya.’

‘Fake, anti-India content was being monetised by the blocked channels,’ the Ministry of Information and Broadcasting said in a statement.

The banned YouTube channels are alleged to have been spreading misinformation regarding India’s national security, foreign relations and public order, the government said.

‘The content was observed to be completely false and sensitive from the perspective of national security and India’s friendly relations with foreign states,’ the statement explained.

In a bid for ‘authenticity, the channels ‘were observed to be using fake and sensational thumbnails, images of news anchors and logos of certain TV news channels.’

‘All the YouTube channels blocked by the Ministry were displaying advertisements on their videos having false content detrimental to communal harmony, public order and India’s foreign relations,’ the government said.

Since December, the government has banned several YouTube channels and social media accounts. The Centre has invoked emergency provisions of the Information Technology (Intermediary Guidelines and Digital Media Ethics Code) Rules to enact these bans.