8 billion and counting: Can we really control population growth, should we?

why trying to control the population is often futile – and harmful 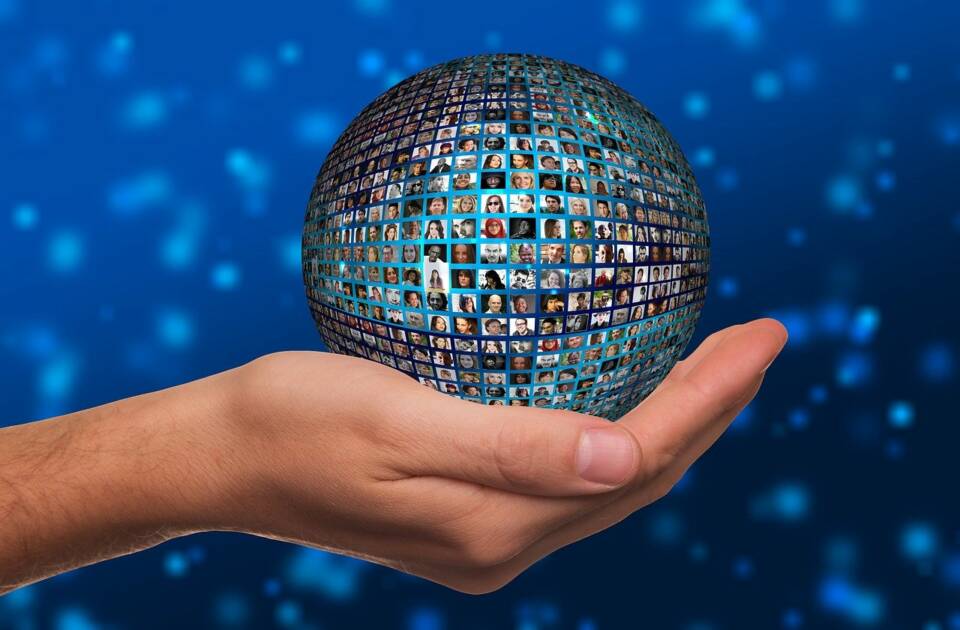 The world’s population is expected to hit 8 billion people on November 15, according to the UN. Already this has prompted worry about whether there will be enough food, water and energy to support our growing population. While human activity is undoubtedly driving the climate crisis, population growth is a red herring.

Alarmism about population growth has a long and chequered history. On one side are concerns that there are too many people, and that sheer numbers are causing our current environmental crisis. On the other side are arguments that we have too few people. Elon Musk has said that “population collapse due to low fertility rates is a much bigger risk to civilization than global warming”. And a recent column in the Sunday Times naively argued that the UK should “tax the childless” in order to address declining fertility rates.

As demographers – experts in the study of population – we see both of these arguments as misguided and fundamentally answering the wrong question. Instead of wondering whether we have too many or too few people, we should be asking how we can sustainably meet the needs of the people we have.

While 8 billion is a significant milestone, its magnitude is misleading. The population growth rate peaked 50 years ago (around 1962-65) and is now less than 1% per year. Globally, the average number of births per woman is now 2.3, little more than “replacement level” – the 2.1 required for a population to stay the same. We are certainly not facing an “empty planet” or “population collapse”. The UN projects that the world population will peak at over 10 billion in approximately 2086.

Arguing whether we have under or overpopulation is unhelpful and distracting when, in reality, there is very little we can do to influence population growth. Worse, these arguments often have racist, eugenicist undertones. Overpopulation arguments frequently originate in the global north and aim at reducing fertility in the global south (developing countries in Africa, Asia and Latin America), where the majority of the world’s black, brown, indigenous and multi-heritage people live.

Meanwhile, suggestions that we should tax the childless and take other measures to increase fertility are aimed at countries in the global north, where the majority of the world’s white people live. Likewise, infertility is popularly imagined to affect mainly white, middle-class women in the global north, but in fact, the highest rates of infertility in the world are in the global south. Health systems and population policies often reflect (and perpetuate) this misperception.

Global population growth is shaped by births and deaths, though migration can also impact regional populations. Another factor is also at play: population momentum. This concept explains why the age structure of a population can cause it to grow even as fertility declines below replacement level. In essence, even if the fertility rate is declining, there is still a large absolute number of people of reproductive age in the population, resulting in more births than deaths.

If all fertility rates were at replacement level, then the world population would still hit 9 billion in 2039 – only two years later than current projections.

Short of an unprecedented disaster, the population will continue to grow. Even COVID-19 mortality had a very small effect on the size of the global population. The World Health Organization estimates that 14.9 million excess deaths were associated with COVID in 2020 and 2021. This is a very large absolute number, but it is dwarfed by the 269 million births that happened in the same period.

The problem with population policies

Of course, the number of children that people have still has a big effect on the ultimate size of world population. From an environmental perspective, some would argue that decreasing the fertility rate is still important. However, the carbon footprint of a child born in a “low fertility” country in the global north is, on average, many times larger than a child born in a “high fertility” country in the global south.

Moreover, policies designed to directly influence childbearing decisions are not generally that successful. In China, where a one-child policy was famously implemented for many years, research suggests that the effect on fertility rates has been overstated, and that similar reductions in fertility would have resulted from economic growth alone. Education and development are incredibly effective at reducing the number of children that people want, while modern contraception has given people the ability to plan their number and timing better than ever before.

According to a UN database, 70% of national governments wish to either lower or raise fertility rates. But the gap between these targets and actual fertility rates shows just how hard it is to achieve any specific fertility rate, especially while maintaining reproductive rights.

For instance, forced sterilisation camps were set up in India during the 1970s, and sterilisation targets continue today. It is estimated that one-third of sterilised women did not consent to the procedure.

The demographic future is not easy to manipulate, especially without violating human rights. Instead, we must plan for our demographic reality. Eight billion people is neither too few, nor too many – it is simply the number of people on the planet. Rather than trying to increase or decrease the number of people, we must build a planet that enables everyone to live their lives freely, sustainably and with dignity.