50% ATMs in India may close by 2019 because of new regulations: All you need to know 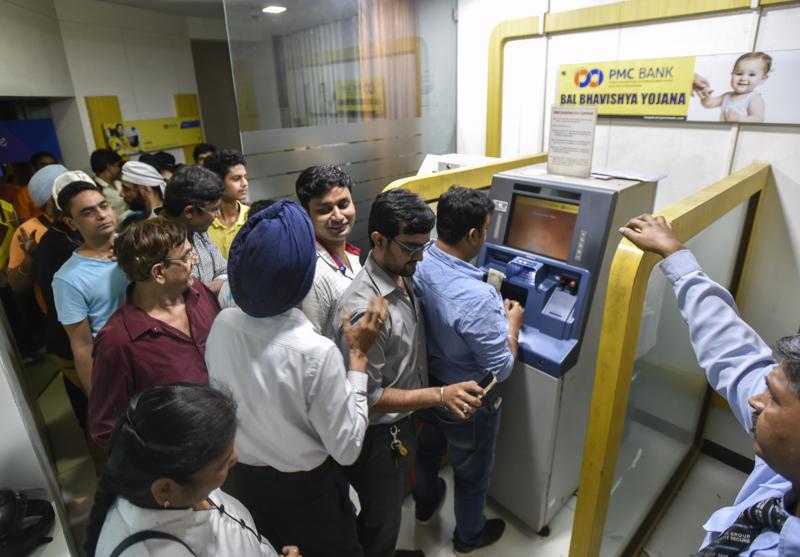 Around 1.13 lakh Automated Teller Machine (ATM) kiosks, or about 50% of the 2.38 lakh ATMs in the country, may be shut down by March 2019 due to new RBI guidelines. This will result in a hefty loss of jobs and financial services, warned the Confederation of ATM Industry (CATMi) warned on Wednesday.

“The ATM industry in India has reached a tipping point, and unless ATM deployers are compensated by banks for making these investments, there is likely to be a scenario where contracts are surrendered, leading to large-scale closure of ATMs,” the registered non-profit trade association formed by leaders in the ATM industry said.

Regulatory changes, including new compliance laws and low interchange fees of Rs 15 per transaction, are making it unviable to operate ATMs, especially in non-urban locations. A closure of 50% of the country’s ATMs is imminent in the aftermath of additional costs stemming from hardware and software upgrades, mandated standards of cash management, and the allegedly unaffordable cassette swap method to load cash.

The fallout could account for 1,00,000 off-site, and over 15,000 white label ATMs (owned and managed by non-bank entities) out of the existing base of approximately 2,38,000 units. This would particularly affect those who withdraw subsidies in the form of cash under financial inclusion programmes such as the Pradhan Mantri Jan Dhan Yojana, said the report released by CATMi.

Several stakeholders including the Indian Banks’ Association have appealed to the banking regulator to relax some of the norms and to extend the deadline for implementing the new cash management routine. So far, the central bank has not relented.

Banks vs. vendors: Who will bear the costs?

The new compliance requirements were thrust upon ATM players and regular users who are still reeling from the debilitating impact of Prime Minister Narendra Modi’s demonetisation drive. ATM numbers have reportedly been stagnant post-demonetisation, even as the number of bank accounts and debit cards rose exponentially during the same period. Revenues from providing ATMs as a service are not improving either, due to nominal interchange and ever-increasing costs, the report said.

The new rules have also caught private and public sector banks off guard because these additional terms were not factored into their contracts with vendors. “The service providers do not have the financial means to meet such massive costs and may be forced to shut down these ATMs, unless banks step in to bear the load of the additional cost of compliances,” CATMi reported, adding that this recommendation has been made to the RBI. The tussle between banks and vendors is expected to continue unless the RBI intervenes and preempts an all-too-familiar breadline before ATMs next spring.