5 Features That Differentiate XMR from Other Cryptocurrencies

Cryptocurrency has been growing in popularity in recent years, and both tech enthusiasts and investors alike are beginning to see its potential future value. 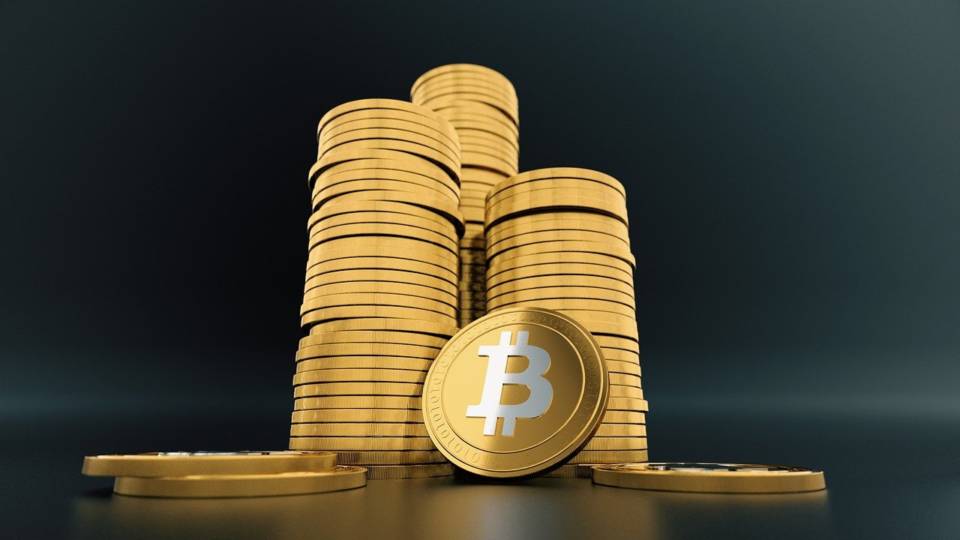 Cryptocurrency has been growing in popularity in recent years, and both tech enthusiasts and investors alike are beginning to see its potential future value. In fact, many people have managed to earn a handsome profit by either mining or investing their hard-earned money into these emerging digital currencies. Thanks to these success stories, you may be thinking of getting in on the trend and buying or investing in crypto.

If you’re new to the game, however, you may be surprised to find out that there exist thousands of different types of cryptocurrencies. Figuring out which one to get behind can be a bit of a challenge, as the volatile crypto market will show. But if you find the right cryptocurrency to mine, use, or invest in, it might just be worth it. One option that may be worth checking is called Monero, also known as XMR.

One of the more popular cryptocurrencies today, this cryptocurrency is known for its opaque blockchain, fungibility, and accessibility. Launched in 2014, Monero’s market value soared in 2021 up to 200 percent from its value in 2020. This makes it a promising digital currency and a potentially lucrative investment, even for beginners.

Now that you know a bit more about Monero and the way it functions, here are a few more factors that make XMR a good cryptocurrency to invest in and use for financial transactions:

When it comes to security, Monero is one of the top contenders in the privacy altcoin market. As mentioned earlier, Monero uses an opaque blockchain, meaning that transactions are completely anonymous and untraceable. This is much more effective at protecting a user’s privacy compared to other cryptocurrencies.

The opacity of Monero transactions is one of its biggest advantages over other cryptocurrencies and may just be its most attractive feature yet. It also prevents XMR coins from easily being blacklisted or blocked based on what they’d been used for before, making Monero truly fungible.

Another interesting thing to note about Monero is its accessibility. You don’t need expensive hardware or a third party to mine Monero for you. Instead, you can mine Monero straight from your own CPU. This contributes to its decentralization, meaning it’s less likely to be restricted by centralized bodies like banks or even governments.

Such a feature makes Monero more accessible to the average person compared to other forms of cryptocurrency that require high-end equipment to be mined. Though you may need to learn a few of the ropes as you go, you’ll find that knowing how to mine Monero on your own may just save you from transaction fees associated with pool mining platforms.

Scalability pertains to how much a network can grow. In the case of cryptocurrency, this means how much transaction data can fit into the blocks that are mined on a crypto network. If a network is particularly busy, miners will have to queue transactions, but these often come with a price. The bigger the fee you pay, the shorter your waiting time will be.

While most cryptocurrencies have limited storage, Monero has dynamic scalability. The upside to this is that you don’t need to pay an extra fee just to have your transaction data queued up in the blocks to be mined.

As mentioned above, Monero is a more accessible type of crypto and, in turn, a more accessible kind of investment or potential source of income. The fact that you can start mining it from your CPU or GPU alone means that you don’t need to shell out big amounts of money to get started. In addition, the dynamic scalability of Monero means that you also don’t have to pay anything for your transaction to be included in a block.  This generally makes Monero a beginner-friendly cryptocurrency to start working with.

Think of fungibility as an equal exchange of two identical pieces of currency. While other cryptocurrencies only tend to have partial fungibility, Monero is completely fungible. This makes it easier to transact and exchange. Add this to the fact that it’s a completely private currency, and you have a cryptocurrency with coins that won’t lose their value or validity due to their transaction history.

All the above features explain why Monero is one of the top cryptocurrencies in the market. Its security, anonymity, and accessibility, among other factors, make it a great choice to start with, especially if you’re new to investing in crypto. It won’t require much of your capital, either, as Monero can be mined from your own CPU, and the mining process doesn’t require an expensive high-end rig.

As with traditional forms of currency, though, don’t jump onto the bandwagon without learning as much as you can about Monero first. Make sure to know the ins and outs of XMR before you put a single cent of your hard-earned money into this cryptocurrency. That way, you’ll have a much smoother experience when buying, using, investing in, or mining Monero.